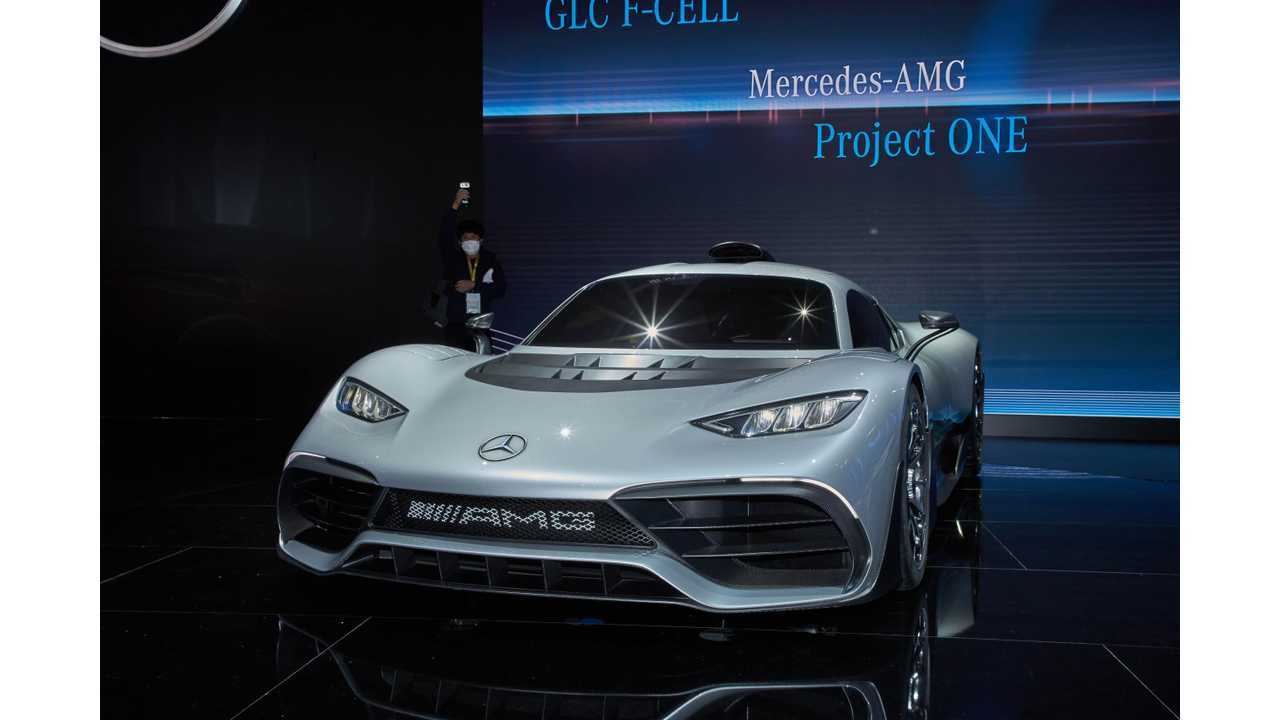 And it's called Project One.

While some automakers have a soft spot for trying to claim lap records around the challenging Nürburgring track in Germany, Mercedes-AMG through the voice of its boss, Tobias Moers, sees things differently. In an interview with Road and Track, the man in charge in Affalterbach admitted he does not like to talk about lap times achieved with a car customers can purchase, adding:

“And this makes a difference because if a car is able to run fast on the Nürburgring with Christian Gebhardt or someone else, then the car is easy to drive.”

If you haven’t heard of Christian Gebhardt, he’s a journalist at German magazine Sport Auto and he drove the Mercedes-AMG GT R at the ‘Ring towards the end of 2016 to complete a lap in a blazing fast 7 minutes and 10.92 seconds.

Moers went on to mention it’s just not worth all this effort as he prefers to have a performance car that can be fast on a multitude of tracks, not just at the Nürburgring. Interestingly, AMG’s boss revealed Gebhardt’s performance has since been improved by a pro racer, but he refused to reveal his name and the lap time. Why? Because it’s more relevant for a potential GT R customer to know a lap time achieved by a nonprofessional.

That being said, Moers hinted he would be willing to make an exception regarding making lap times public: “Maybe Project One will be a different story.” It’s perfectly understandable if you take into account that in a previous statement made early this month in Geneva, Moers suggested the F1-engined hypercar could actually claim the outright record around the ‘Ring.

It’s about time considering the current record of 6 minutes and 11.13 seconds dates back to 1983 when Stefan Bellof got behind the wheel of a Porsche 956 race car. As the saying goes, records are meant to be broken.