Nissan To Sell 300% More LEAFs This Month Than Ever Before 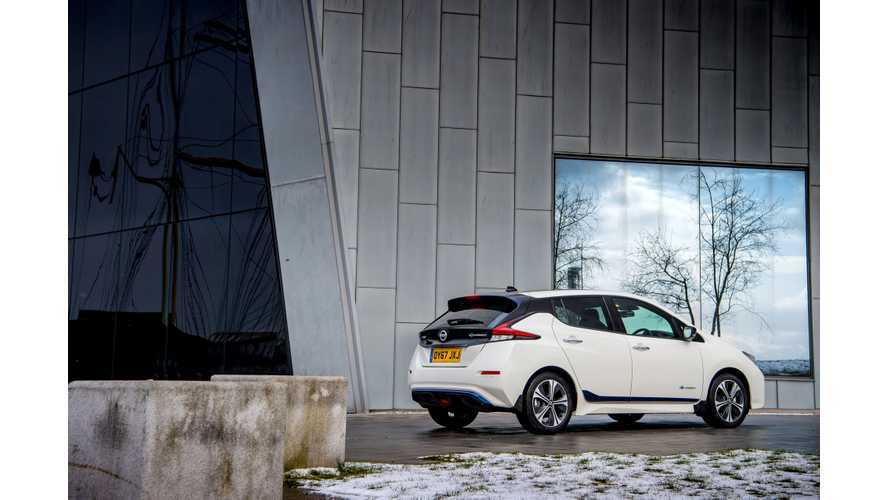 In Norway, that is.

Nissan is going to beat its monthly sales record in Norway in style in March, but even our previous expectations were shy of what we now see happening.

Preliminary registration data indicates over 2,200 LEAFs registered in March, while the all-time record was just 781!

That would be about three times more than in its previous high month, which indicates to us that Nissan is clearly fulfilling a queue of thousands orders in Norway.

The final numbers will be known next week, but we are eager to see the shockwave this sends in the automotive industry in Norway.

March probably will be a record all time for plug-in electric car sales in Norway, with well over 5,000 new BEV deliveries expected.

Overall, Nissan received more than 20,000 orders for the LEAF in Europe. March is typically a strong month in the UK too where the LEAF is produced, so maybe Norway won't be the only country celebrating a second-generation LEAF sales record. It all depends on production volume.

Gallery: Nissan To Sell 300% More LEAFs This Month Than Ever Before