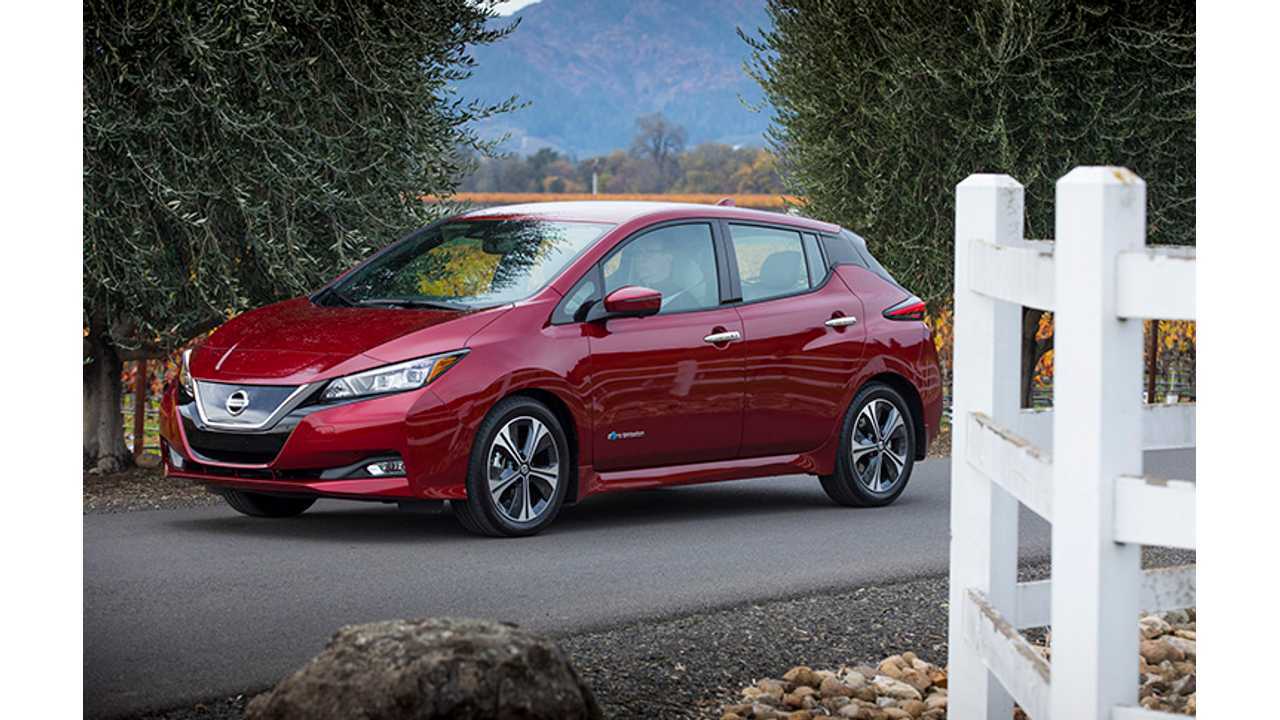 While Cars.com points out the second-gen LEAF's mainstream styling and increased range, the publication says Nissan didn't address many of the problems with the first-gen LEAF.

Yes, you get more all-electric car for your money than any other current competitor, plus sportier good looks, increased range, and a nicer car in many ways compared to the outgoing model. There's really no doubt that it will sell well, especially globally.

Related: Nissan To Sell 300% More LEAFs This Month Than Ever Before

The first-gen LEAF ruled worldwide sales despite its shortfalls, because it really had no competition. This may still the be the case with the 2018 Nissan LEAF on some levels, but it's surely changing as new rivals come to market, including the Hyundai IONIQ Electric.

Overall, the new LEAF is much improved and less expensive. Remember, the automaker previously said its customers prioritize price over range, and just about everything else.

So, making significant changes - which would work to drive the price up rather than reduce it - was not in Nissan's game plan. What did Cars.com discover?

When it debuted for 2011, the Nissan Leaf brought the possibility of all-electric driving to the masses. With its redesign for 2018, it gets even more mainstream, with even more conventional styling, inside and out, as well as greater driving range of up to 151 miles, according to the EPA, thanks to a higher-capacity battery pack.