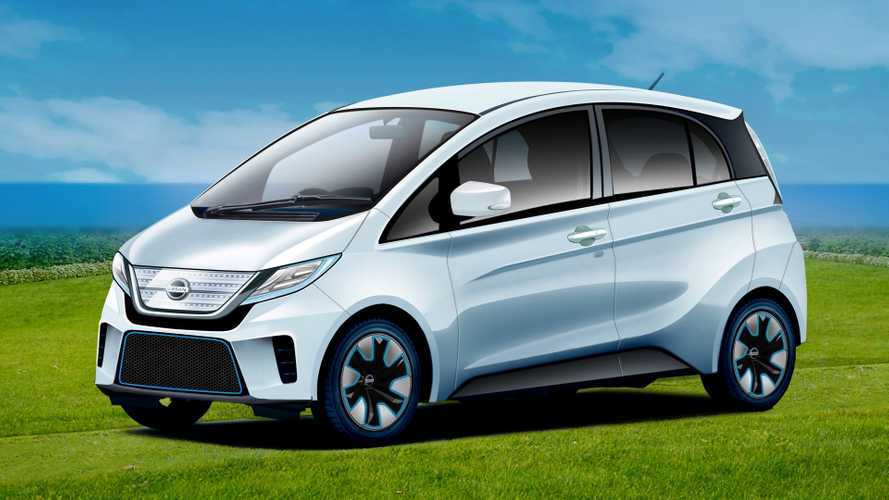 Will we ever see a return of the i-MiEV?

The original Mitsubishi i-MiEV entered the Japanese market in the summer of 2009. While initially only sold to fleets, sales expanded one year later to the general public. This early release makes the i-MiEV one of the first "large" production, affordable Electric Vehicle's sold to consumers.

The car landed in the United States at the end of 2011, roughly a year after the launch of the Chevrolet Volt and Nissan Leaf. Sales in the US weren't very strong. The i-MiEV's best sales year in the US was 2013 with just over 1,000 units sold.

While the i-MiEV never caught on here, it had a promising start in Japan. In its home country, the vehicle was categorized as a Kei-car and initially received tax benefits from the Japanese government. Across the vehicle's life, there were two other variants released that never made it stateside: the Minicab-MiEV and Minicab-MiEV Truck.

By 2017 over 18,000 had been sold in Japan, but most of those sales were in the first 2.5 years. As larger plug-ins made it to market with longer EV ranges, interest began to wane. Once the Japanese government raised taxes on the small Kei-car vehicle category, sales tanked further.

In its final years, the i-MiEV lineup was selling nearly as poorly in Japan as in the US. By early 2017, Mitsubishi quietly put the car to rest with little fanfare.

More about the i-MiEV

Mitsubishi i-MiEV Lives On For 2017 Model Year In U.S.

Is there still a market for this type of vehicle?

Currently, there is no plan for an update to carry on the i-MiEV name. However, as a former Spark EV owner, I can attest that small, city-friendly electric vehicles have a place in the global market.

The Renault Zoe, while slightly larger, has been very successful in Europe. More importantly, China has embraced small, affordable urban electric vehicles. Global automakers are scrambling to gain market share in the country, and a significant portion of those vehicles will need to be electric thanks to strong New Energy Vehicle (NEV) requirements.

So this rendering of an i-MiEV re-imagined as an electric Nissan caught our attention. Styling is updated and far more attractive than the original i-MiEV. The size is perfectly suited for the urban environments of China's major cities.

Obviously with small vehicle sales continuing to fall here in the US, even a spiritual follow up seems unlikely. But even if the i-MiEV never returns to our shores, such a vehicle could do very well in Europe and China.