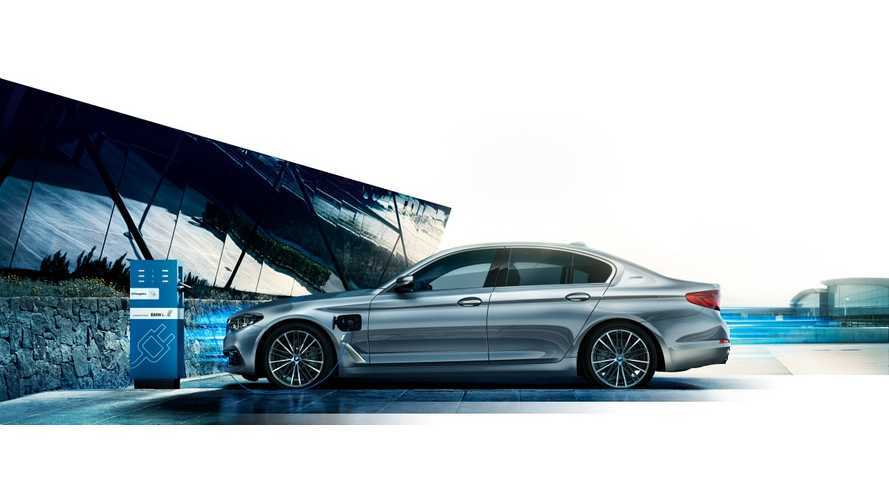 BMW intends to significantly increase its engagement in charging infrastructure rollout in China this year.

According to BMW Blog, by the end of this year, BMW will add more than 80,000 public charging spots in China.

The charging stations for normal (AC) charging will be installed in more than 10 cities in China.

For those who don't have private charging facilities, BMW aoffers in Beijing, Shanghai, Guangzhou, Shenzhen, Hangzhou and Chengdu two years or 1,680 charging hours of free access to the network.

We believe that the main force behind the support from manufacturers is the low ratio of private charging places in China.

"As of 2017, BMW had installed more than 65,000 charging poles scattered across more than 90 Chinese cities, in cooperation with the four major Chinese charging network operators, including Qingdao Teld New Energy.