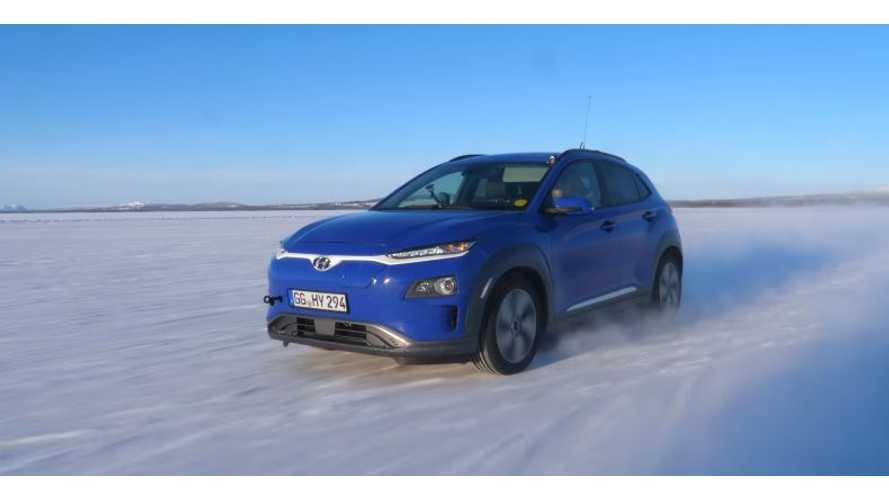 Despite the fact that Hyundai is beginning to push hard with electric vehicles, the company's South Korean union leader Ha Bu-young is very concerned. In a recent interview with Reuters, he explained that these future vehicles stand to eliminate jobs since they are more simple to manufacture than their ICE counterparts. He shared (via The Drive):

Electric cars are disasters. They are evil. We are very nervous.

It's pretty clear that he's not just concerned, but rather has a hate for EVs. According to Bu-Young's estimates, Hyundai could face a 70 percent job loss, due to the emergence of electric vehicles.

Fortunately, however, he also added that over the next 15 years 30,000 to 50,000 current employees will be set to retire. This may work to absorb the job-loss issue.

The union leader explained that the organization is in the process of attempting to figure out how to assure that the transition isn't devastating. A union group is working on getting specific numbers of future impact and creating a plan.

South Korea has a history of struggling automotive companies. According to The Drive, GM is set to shutter one of its factories there, due to lows sales and the high cost of labor. In fact, the Big Three automaker may eventually shut down four plants in the country.

Nonetheless, Hyundai (along with its sister company, Kia) continue to broaden their EV reach. Hyundai/Kia currently sell the IONIQ Electric and Kia Soul EV, among other plug-in hybrid variants of ICE cars. The battery-electric Kona is just one of a mix of electric vehicles the company is bringing to market over a short period of time.