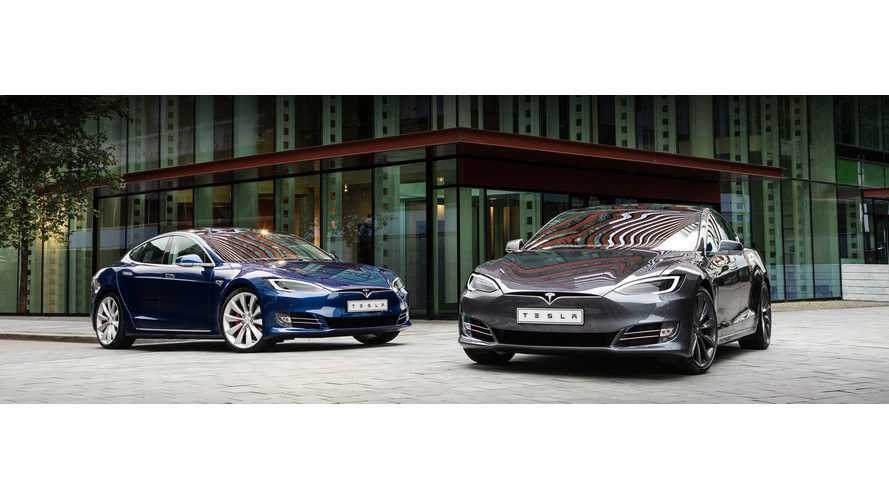 Macau (a Special Administrative Region of the People's Republic of China) is now home to some 100 Teslas since market launch of the Model S in early 2017.

Later in 2017, Tesla introduced the Model X there too and the number of roughly 100 sales breaks down to approximately half Model S, half Model X, according to the automaker.

There is a single Supercharging station there right now, but there will be a second one installed by the end of 2018.

The Tesla Model 3 is expected to be on sale in Macau by the end of 2019. Due to the left-hand traffic (and right-hand-drive), the market launch of Model 3 in Macau will be on the late side.