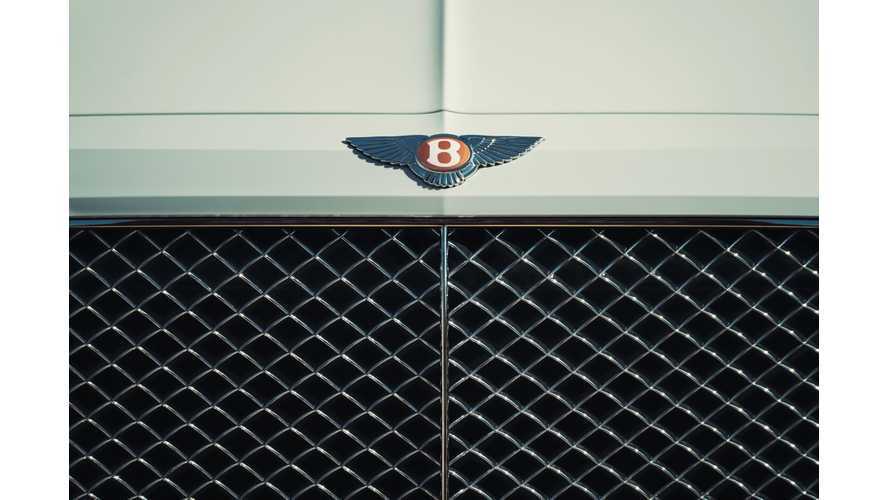 The sporty EV should be here "not so far in the distant future."

Porsche isn’t the only one planning a flagship EV; as the German marque readies its Mission E for production, Bentley is reportedly gearing up for an entire range of electrified vehicles and pure EVs by the year 2025, beginning with the Bentayga plug-in. But the British brand could also be an early adopter of the Mission E platform as new reports suggest Bentley could develop a four-door electric vehicle of its own.

CHECK THIS OUT - FIRST LOOK AT PORSCHE MISSION E FRUNK

According to AutoExpress, Bentley is considering using the Mission E platform to build a four-door EV focused on luxury and technology more so than outright performance. Design Diretor Stefan Sielaff, in an interview with the publication, suggested that an electric vehicle is "something I am extremely convinced we have to do."

"The next step for sure is an electric, unique Bentley that isn’t based on an existing car but a completely fresh and new development, with electric propulsion and obviously different proportions following the function," said Sielaff. "It gives us a great chance to establish a completely new design language for the company."

"It should be a four or five-seater and it should also have the possibility to carry a little bit of luggage, maybe not for five people," Sielaff added. "I think we need to make sure that this family member is obviously new, and not imitating another concept we have already in the portfolio. But definitely more than two seats; that’s something I am convinced of."

With the Bentayga already confirmed for a plug-in option and potentially even a full electric version, the next logical step would be a sporty sedan. Even Sielaff admits that it needs to be sporty; "I don’t think it should be something that is raised high, like an SUV," he said.