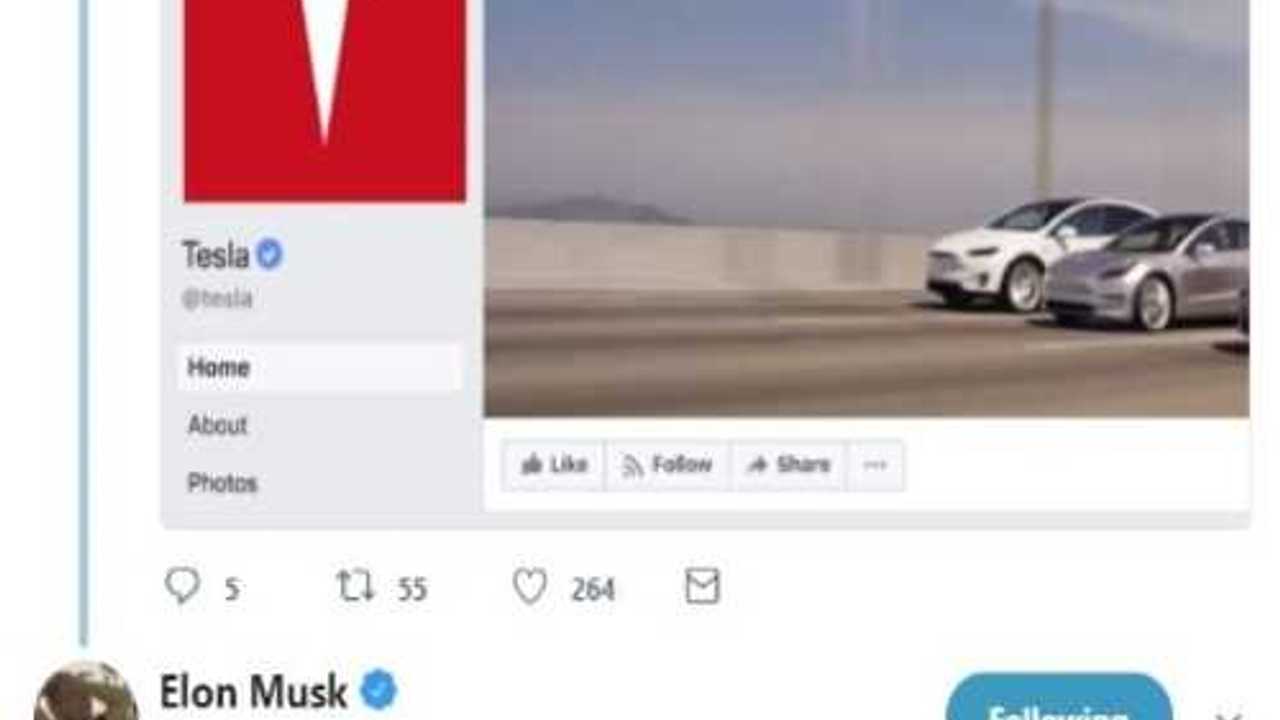 The Facebook page for SpaceX is gone now too.

Elon Musk was very active on Twitter this afternoon, promising the deletion of SpaceX's Facebook page in the wake of the recent Cambridge Analytica scandal.

Few took him seriously, but guess what? The Facebook pages for both Tesla and SpaceX are now gone, as Musk foreshadowed in his Twitter storm.

Each page had millions of followers who are now surely wondering where their beloved page has gone.

Tesla's page was not a primary source of news, but rather one of the automaker's few outfits for "advertising." since it doesn't do so by conventional means.

SpaceX's Facebook page was highly active, with an engaged set of followers.

Here's some of Musk's recent activity and his promises on Twitter:

Previously, you could see those two now-deleted pages at these links, neither of which are functional anymore: