The Toyota Prius' History May Paint A Picture Of Tesla's Future 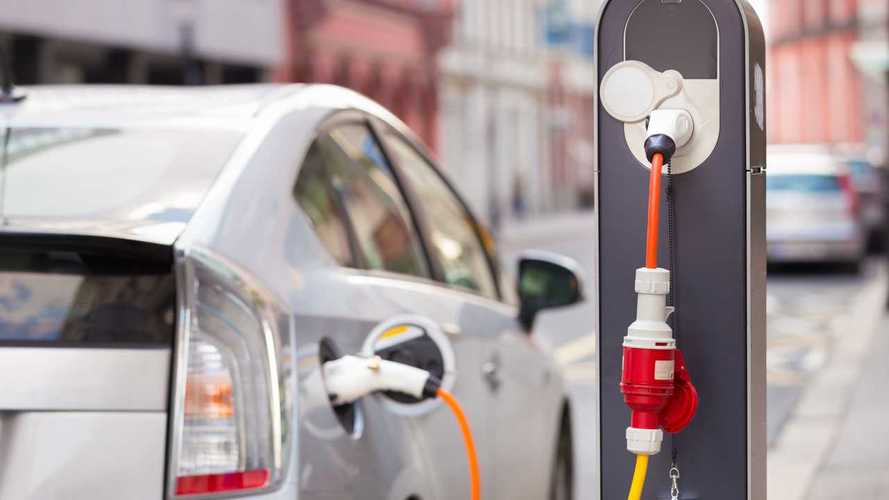 LOOKING BACK AT THE TOYOTA PRIUS FORESHADOWS THE FUTURE FOR TESLA

For those interested in Tesla, there are valuable lessons to be learned from Toyota's history. Whitelaw Reid (via UVA Today) turns his attention to the Toyota Prius case study. Why? The history of Toyota's Prius may uncover tell-tale clues about the electric vehicle future and, in particular, Tesla. He notes, "Two decades ago, Toyota's Prius sedan rolled out of factories and into Japanese showrooms, becoming the first mass-produced gasoline/electric hybrid in an automotive landscape dominated by internal-combustion fuel engines. "

Related: IN DECEMBER, EVERY 4th PRIUS SOLD WAS A PRIME

However, the advent of hybrid tech took time. Reid adds, "It didn't happen overnight. The company describes the 1997 Prius as the 'culmination of a concerted, five-year effort by Toyota Motor Corporation to develop and bring to market a practical, low-emission family vehicle.' In the end, that commitment to innovation led to business success and a more environmentally friendly design."

Fast forward to the present and "the iconic Prius today remains the world's best-selling hybrid vehicle in a relatively crowded segment of automobiles. In business terms, hybrid technology is mature, even if it took 20 years. Now, the next generation of vehicles has begun to rise... consumer demand is surging for the fully electric Tesla."

Above: A look at the earlier design of the Toyota Prius (Image: Wikipedia)

Michael Lenox, a professor at UVA's Darden School of Business, "expects a complete evolution from gasoline to hybrid to electric technology that could result in zero-emission vehicles in the decades ahead."

Lenox teamed up with the Batten Institute to publish their "Path to 2060" report, Decarbonizing the Automobile Industry, The Future is Electric and it’s Complicated, and says, "The framing question we have in our analysis is whether now is the time when electric vehicles can truly be a disruptor. And by disruptor, we mean a substitute that ultimately replaces internal-combustion engines."

Looking back at the Prius case study, "In 2000, Toyota sold 5,500 Prius models. By 2005, the figure had climbed to 100,000 annually in the United States. Today, global Prius sales have surpassed 3.5 million, and the Batten Institute report concludes that hybrid gas/electric vehicles have effectively created a bridge from gasoline-only to fully electric vehicles."

This begs the question: "Will fully electric vehicles experience a similar growth curve? In 2016, Tesla's more affordable Model 3 arrived to market with a waiting list of more than 400,000 customers." The Batten Report also points to the dominant sales Tesla is experiencing in the EV sector: "By 2016, the Tesla Model S increased its lead over the Nissan Leaf and together with the Model X represented more than 50% of U.S. electric sales."

Above: Notice the outsized sales Tesla has within the U.S. plug-in EV sector (Image: Batten Report)

Rebecca Duff, Lead Researcher at the Batten Institute, explains, "This is happening quicker than people think. Battery electric cars are reaching a tipping point in terms of cost-competitiveness... and projections are looking very favorable - even without federal support. I don't think the average consumer truly understands the speed of adoption."

Lenox agrees. "As I like to say, disruption always seems like it's never quite here - until it is," he said. "And then it seems to come pretty quickly."