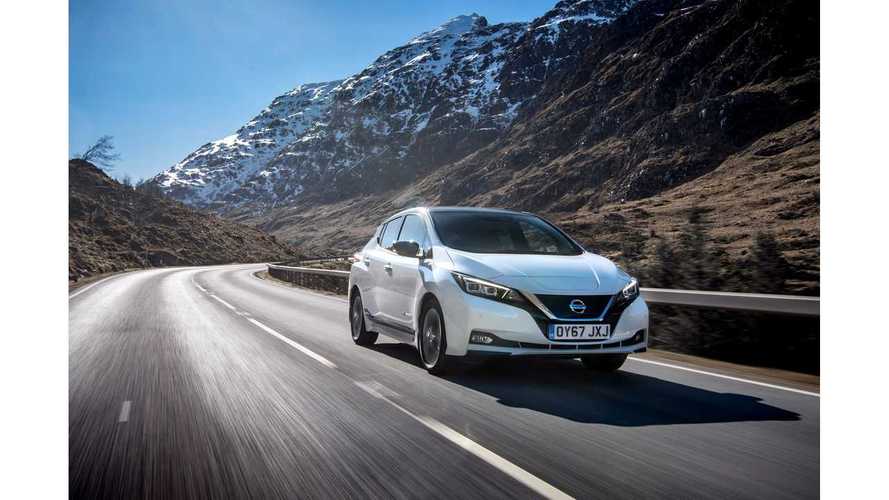 It turns out 2025 is a popular year when it comes to the turning point and future of battery electric cars.

It's easy to say that any survey or study may have been unscientific. Surveys often pull from a strange pool of the population or are skewed in some way or another. Studies may be tailored based on a firm's motives, political connections, or any number of factors. Regardless, it's still interesting to read people's responses and get an idea of what lies out there.

With that being said, we've noted several surveys here at InsideEVs that all seem to point to 2025 as a key year for the adoption of electric vehicles. More specifically, a time when battery electric vehicles (BEVs) may start to really take hold. This makes sense for a number of reasons. Whether or not you believe in one firm's motives, methods, or results, when there are a number of unrelated sources coming up with a similar outcome, it becomes much more compelling.

Related: Navigant Predicts $80 Billion Will Be Spent On Global EV Charging Infrastructure By 2025

A recent survey by CALSTART shows that top automotive suppliers are benefiting from today's CAFE standards. In fact, most suppliers believe that after 2025 BEVs will be most important. The survey also finds that these suppliers are on board with fuel economy standards due to their positive force related to company job growth and industry investment (interestingly two things that OEMs are not necessarily in agreeance with). The suppliers are hopeful that policymakers won't change current standards in a negative way:

President and CEO of CALSTART John Boesel said 76 percent of respondents hope to see US 2025 LDV GHG standards maintained or made even more positive. 80 percent would like to see 2021-2025 standards kept or made more aggressive and 87.5 percent believe that lawmakers need to get a jump on creating post-2025 standards.

Below are the survey's primary results (via Green Car Congress):

Unfortunately, the survey takers pointed to smaller engines, turbochargers, and 48-volt mild hybrids as an initial means to better fuel economy. However, when asked the same question about the period from 2026-2032, respondents strongly agreed that 48-volt mild hybrids, full hybrids, plug-in hybrids, and battery-electric vehicles would be better-suited for the task. CALSTART equates this with a shift of thinking regarding technology adoption beyond 2025.

Moreover, and most importantly, 82 percent of those surveyed chose BEVs as the most significant form of applicable tech after 2025.