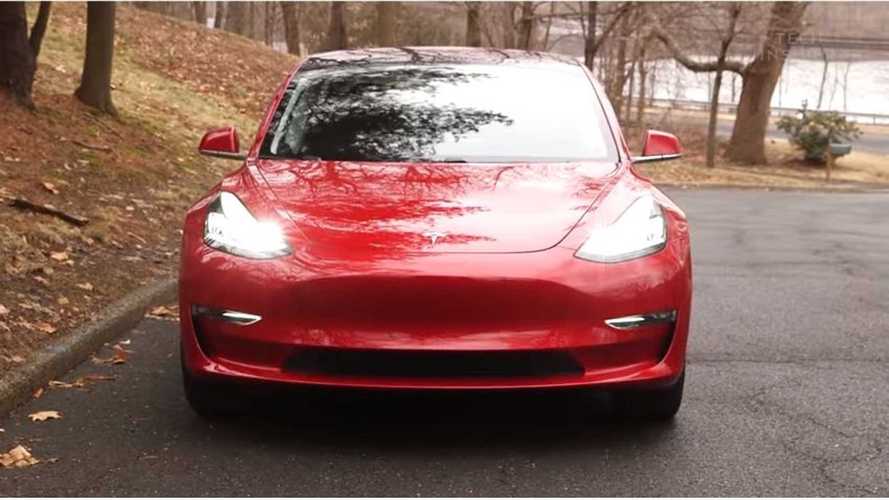 Musk suggests that those waiting take a look at a used  or new Tesla Model S instead.

Actually, Musk has stated this multiple times in the past, as he believes that both the Model S and X are superior to the 3, unless of course you desire a smaller car.

Tesla CEO Elon Musk says that production of the right-hand-drive version of the Model 3 will likely begin sometime in the middle of 2019.

Musk made a statement on this just moments ago via Twitter:

Probably mid next year before we are able to make RHD. Wish it could be sooner. Maybe try a Model S, used or new in the meantime? Used S is better than a new 3 imo, unless you want a smaller car.

However, with the most recent Tesla Model 3 delay coming just last night, we do question whether or not the RHD Model 3 will arrive on this timetable laid out by Musk.