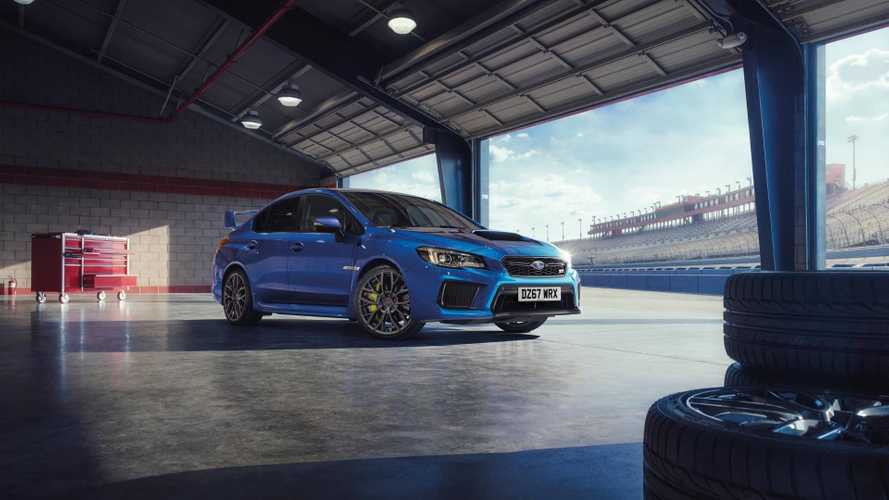 Subaru will use a new technology - which will simulate road conditions and eliminate environmental factors - to save time and costs associated with EV testing.

The new tech is called "hardware-in-the-loop" (HIL) and is provided by National Instruments (NI). Generally, testing engineers take the vehicles out onto test tracks and public roads to assess performance and safety, among other concerns. However, inconsistent road surfaces and changing weather conditions can cause for botched testing, which must be redone.

The amount of time spent testing and retesting is an exorbitant expense that a small company like Subaru can't afford to incur. This is especially true as the automaker makes its first push to electrified vehicles, which will already create many substantial new expenses.

Not only will the new testing system save money, it will also free up manpower for other related projects, as well as save a significant amount of time. The automaker plans to uses these tests in the final stages of development for EVs to serve as a final quality check. Green Car Congress explains:

Subaru further outfitted its vehicle test solution with a controller-driven dynamometer by HORIBA and CarSim vehicle dynamics simulation software deployed by Virtual Mechanics. Together, they produce load conditions equivalent to those generated on actual roads.

This driving system transmits the calculated values to the NI HIL system in real time to create closed-loop control between the models on the HIL system and the driving system. As a result, the HIL interaction system can apply the appropriate load to the vehicle throughout the tests.

This is not to say that real-world testing will be eliminated from the equation. However, Subaru believes that using this technology will reduce labor hours by half.

According to Daisuke Umiguchi from Subaru's Electrified Power Unit Research and Experiment Department:

By using NI PXI products and LabVIEW, we were able to completely implement a customized HIL system in just one to two weeks and develop our software in-house. This helped us keep product purchasing costs to around one-third of the cost of adopting solutions from other companies, and, because of our familiarity with LabVIEW, keep our software development costs to around one-sixth of the cost of commissioning an outside developer.