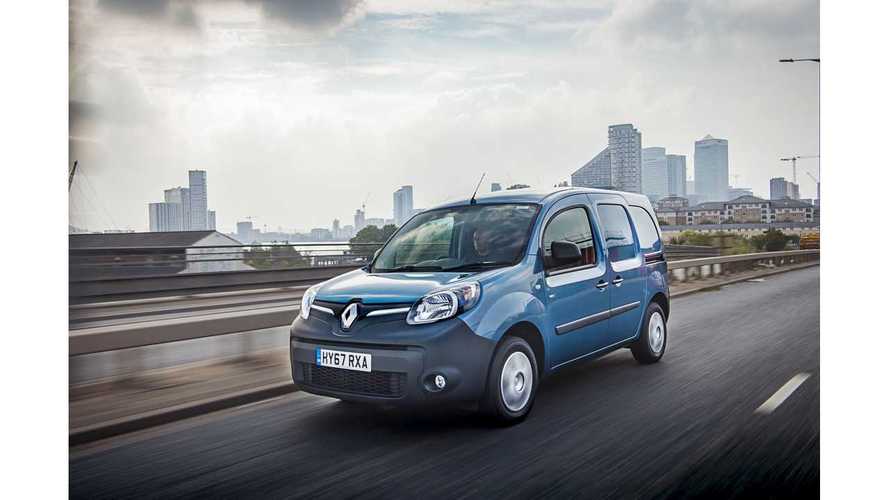 RSM already sells the SM3. Z.E. (derivative of the Renault Fluence Z.E.) and it seems that besides the conventional Renault Clio, the next EV is to be a Renault Kangoo Z.E.

RSM hopes that the electric van (we doubt it would be the Master Z.E.) will enter the Korean market by the end of this year.

There is no decision yet whether assembly will take place at Busan plant in South Korea or if cars will be imported from France.

An RSM spokesman confirms the Clio hatch will go on sale in May, with a modest target for at “above 5,000 units.”

The spokesman declines to identify the EV van but says several options are in place, including importing it from Europe or producing it locally at the company’s Busan plant. He says RSM hopes to launch the van by year-end."