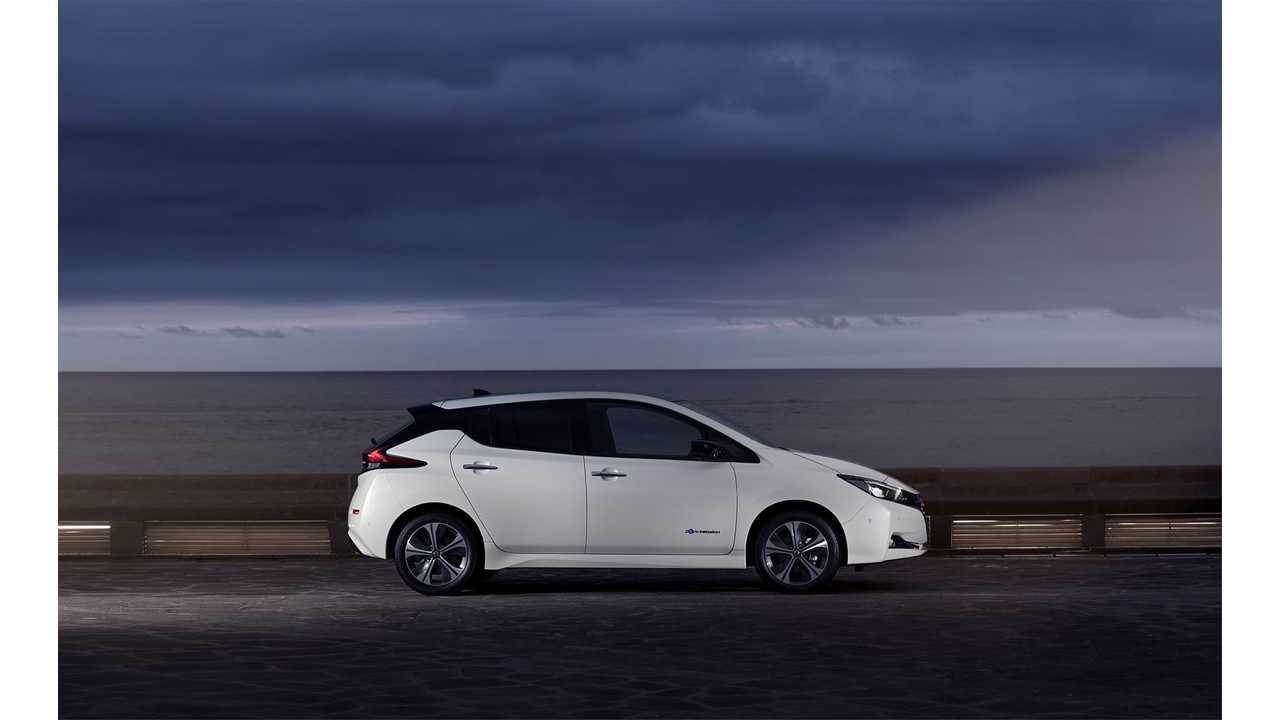 The month of March 2018 will be one to remember in Norway with the new Nissan LEAF shooting for the all-time sales record.

Nissan already set a new record in February, as 781 new LEAFs were registered.

However, preliminary data shows that, in the first 19 days of March, a whooping 1,191 LEAFs were registered!

With one-third of the month to go, the final result could be 1,500 or so, we believe.

We are surprised that the Nissan LEAF is reaching a high sales level so quickly, but that's what happens when a new LEAF is sold in Europe every 12 minute.

More than 20,000 LEAFs were already sold/ordered in Europe. Nissan delivered only one quarter of those orders so far.