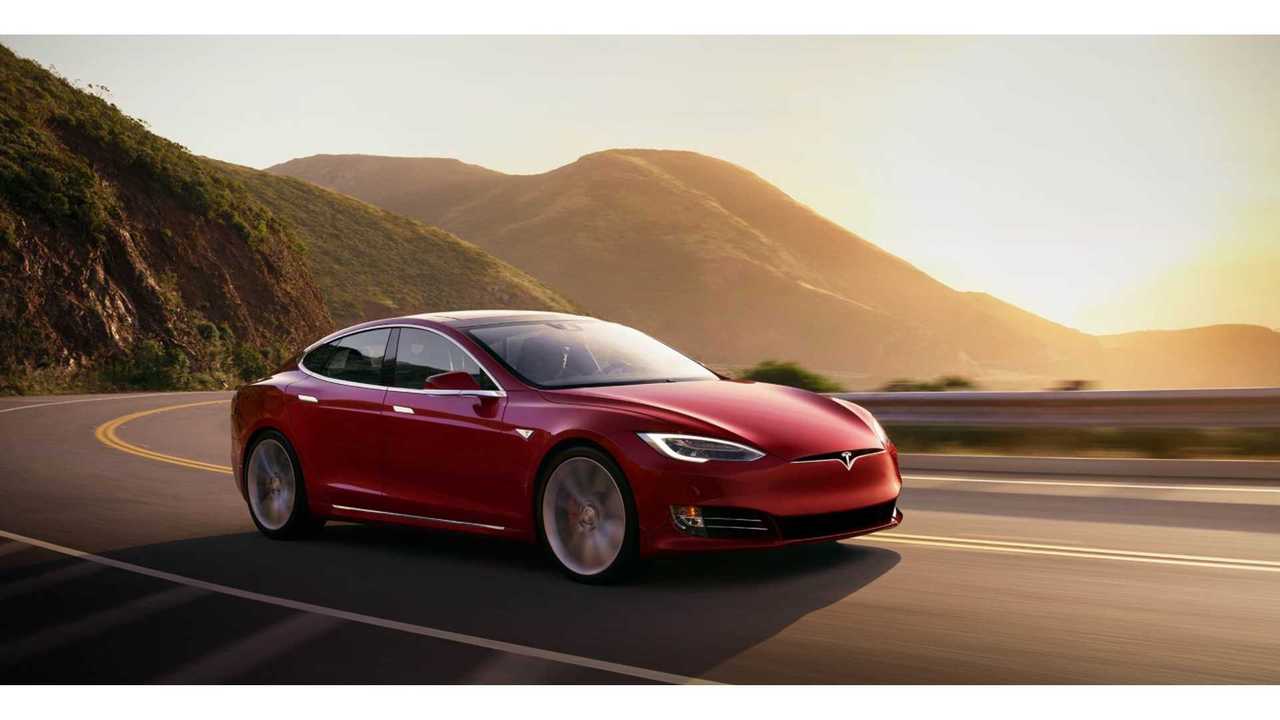 As more customers generate their own power from renewable sources, utilities have seen much of their business slow down. Michael J. Coren reports (via Quartz) that "utilities scrambling to reinvent themselves are turning to electric vehicles... Bloomberg estimates that electrifying the US light-duty fleet would add 774 terrawatt hours of demand to the grid, nearly the same as the entire US industrial sector today. Globally, EVs are expected to drive electricity consumption up 300-fold by 2040."

READ ALSO: HERE’S THE STORY OF TESLA’S PARTNERSHIP WITH PANASONIC

With the rise of electric vehicles, it's reported that "utilities can now take billions of dollars in the transportation sector away from the fossil fuel industry. Politics, technology and economics are aligning to help them do that." Max Baumhefner of the environmental group Natural Resources Defense Council says that utilities "all want to eat the oil industry’s lunch... we’re happy to show them the way to the buffet.”

It turns out that "utilities are spending their money (and carmakers’ cash) to get people hooked on batteries. The biggest enticements this year have come through Pacific Gas and Electric, Southern California Edison, San Diego Gas & Electric and New Jersey’s PSE&G. Utility customers can claim a $10,000 rebate (supplied by the carmakers) for a new BMW i3, reports Electrek, bringing the cost of the car down 54% to just $24,000 after state and federal incentives. Last year, Nissan teamed up with energy firms to offer similar deals. Vermont’s electric companies have offered up rebates of up to $1,200 toward the purchase or lease of a new EV."

And that's not it. At utilities, a variety of EV charging incentives are gaining popularity as well. It's reported that, "Kansas City Power & Light launched a $20 million charging program for EVs in 2015, and Georgia is building its own charging stations. San Diego Gas & Electric has budgeted $45 million to build 3,500 charging stations by next year, as well as a $7.5 million for an education campaign to encourage EV sales in low-income areas. In Minnesota, Great River Energy is waiving premiums for people to charge their EV with wind power."

Coren also reported that "utilities are asking Congress for help as they attempt to keep tapping into EV demand. A collection of 36 of the nation’s largest utilities wrote a letter(PDF) to congressional leadership on March 13, asking for a lift on the cap on EV tax credits. The signatories’ include California’s Pacific Gas & Electric, New York’s Consolidated Edison, the southeast’s Duke Energy Company, and others covering almost every state."

And this trend is not just happening in the US — utilities are lining up behind the electric vehicle movement worldwide. In the UK, Randolph Brazier, head of the Innovation at Energy Networks Association argued for “an uptake of electric vehicles as part of  commitment to building a smarter, cleaner energy system that Britain needs – and one that delivers benefits for us all, that includes enabling the uptake of new energy technologies, like EVs, in communities across the country.”