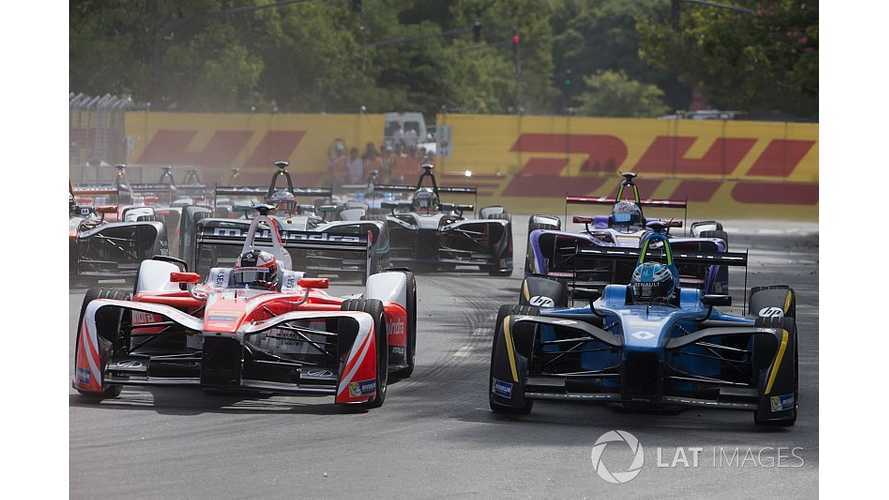 Formula E has changed its controversial qualifying group lottery after all, with a tweaked format to be introduced from the second part of this weekend’s Hong Kong double-header.

As reported by Motorsport.com, there was a push from some teams and drivers to alter the way the qualifying groups are decided for the 2017/18 season.

Since the inaugural season a lottery has been used to split the 20-driver FE field into four groups of five.

Some drivers and teams have been critical of this, claiming it disadvantages those who run in the opening group too much at certain tracks, but teams were initially informed last month the lottery would be kept the same.

However, after a U-turn, the FIA told teams on Thursday in Hong Kong that the groups will be decided by championship order instead.

his will keep rivals together and ensuring no significant influence from variables like changing weather.

A lottery element will remain, to determine the running order of the four groups.

One driver from each group will be randomly selected to conduct this lottery.