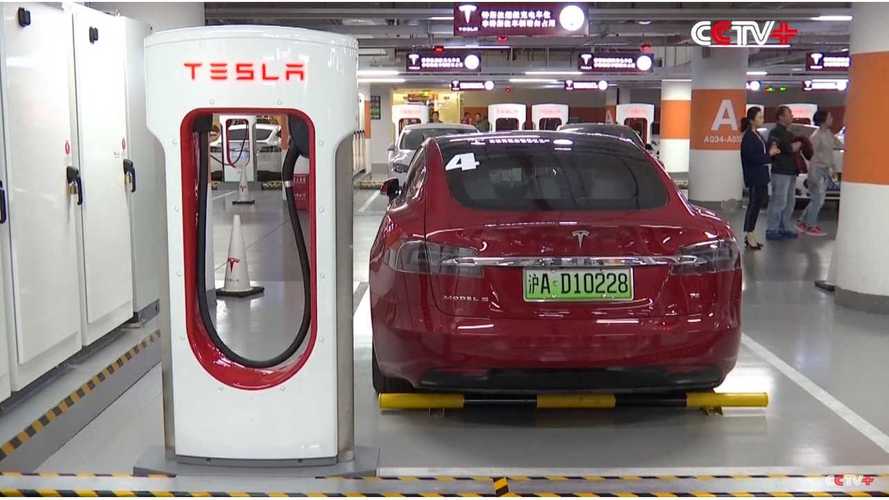 Check out the world's largest Tesla Supercharger station, which is officially open, but not that busy just yet.

We previously shared video of this new Supercharger station just prior to its official opening. It's just one piece of the puzzle in Tesla's attempt to make good on the promise of 1,000 Superchargers in China by the end of 2017. The site officially opened in October, although Tesla never made an announcement or held an official ceremony. Now, we have an early video of it in use, along with news that the automaker made it official with Tesla owners and the press on October 23, 2017

It's only matter of time before the new 50-stall, underground Supercharger station in Shangai, China is booming with Tesla owners. The 24-hour site is located in a busy area -- Lilacs International Commercial Centre on Dingxiang Road -- that tends to have long lines for EV charging. There are several smaller Supercharger stations very near the new station (12 or more), and Tesla has plans for another nine in the near future.