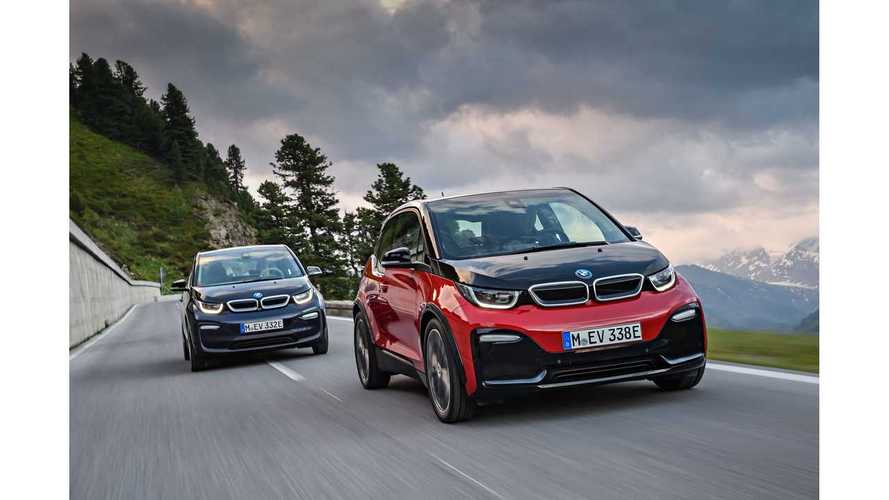 About one year from now, in late 2018, BMW is expected to begin sales of i3 / i3s models with an upgraded battery and range, using all-new 120 Ah cells. The news was confirmed by BMWBlog sources.

The rumors of switching to 120 Ah appeared first some four months ago, and were reinforced by our very own Tom Moloughney's report this fall.

The new 120 Ah cells would store twice the energy of the 2013 BMW i3 - 43.2 kWh. All the numbers are total capacity (the usable amount is slightly lower).