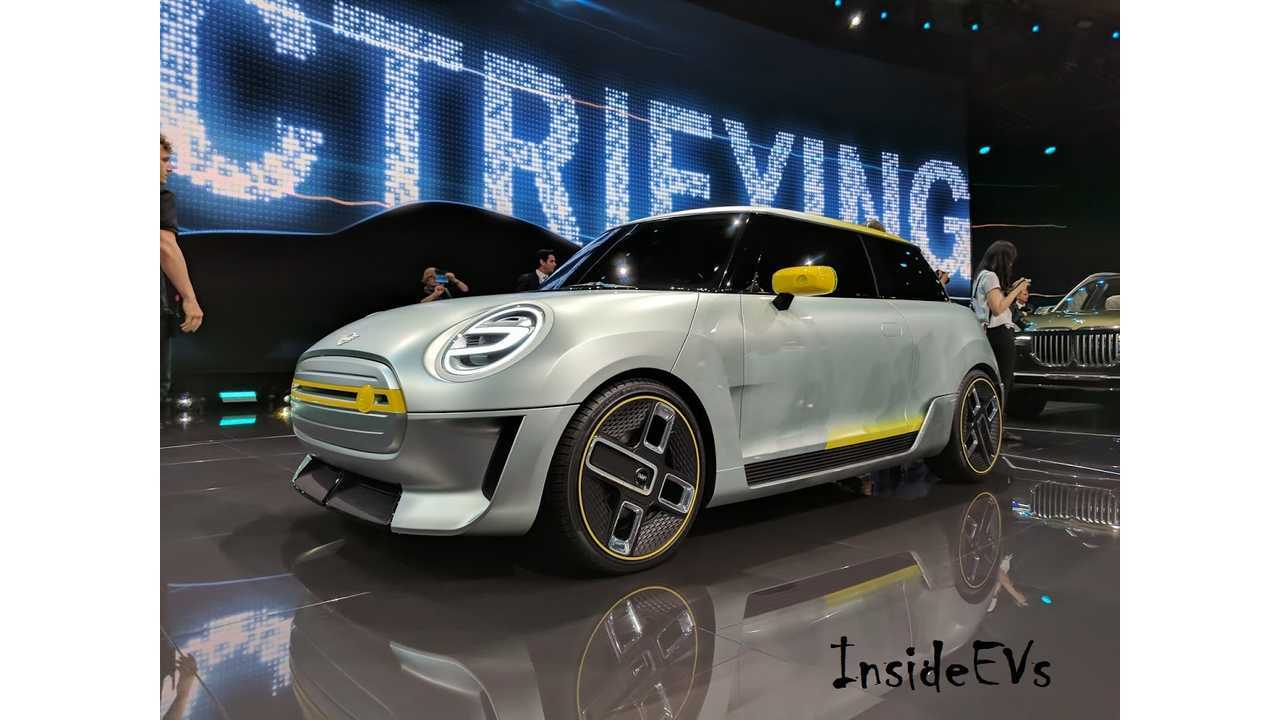 It comes amid declining sales.

BMW is considering turning Mini into an a plug-in only electric brand for the U.S. market amid declining sales, according to a recent report.

Peter Schwarzenbauer, BMW board member in charge of Mini, let slip the radical idea at the Los Angeles Auto Show, saying that Mini's sales in America have dipped by 10 percent in the last month alone as more and more buyers look to SUVs. The brand has been criticized in Europe for selling increasingly larger "Minis" but even the Countryman SUV is still seen as quite small in the U.S. market.

"It’s really only in the U.S. where we are facing this with Mini," he insisted. "The way for Mini in the U.S. is building the Mini brand in the direction of becoming the electric urban mobility company."

An all-electric Mini is set the join the company's model lineup in 2019, but if Schwarzenbauer's plans are realized, it could be the only one offered in the U.S. in the coming years. BMW announced earlier this year that the electric model would be built in the UK, but it's not clear if the new plan from BMW would involve using the German manufacturer's U.S. factories to build electric cars.

According to Reuters, BMW is now looking for partners for the venture in order to lower the costs of making small, affordable electric cars. They'll also need to work out how to package enough batteries into the small Mini platform to ensure a long enough range that will appeal to consumers who have got used to Tesla levels of capacity.

The upcoming electric Mini will be assembled at the famous Mini plant in Oxford. However, the electrified running gear and batteries will actually be built in Germany, alongside platforms for BMW's own electric cars, and then shipped over to the UK where they will be fitted to the cars.

Electric Minis will be put together alongside gasoline and diesel examples, allowing Mini to seamlessly ramp up EV production if and when ICE models stop being produced entirely by the company.

Currently, BMW offers the Countryman as a plug-in offering inside the MINI lineup, but so far in the US has been selling in the low 3 digit range.