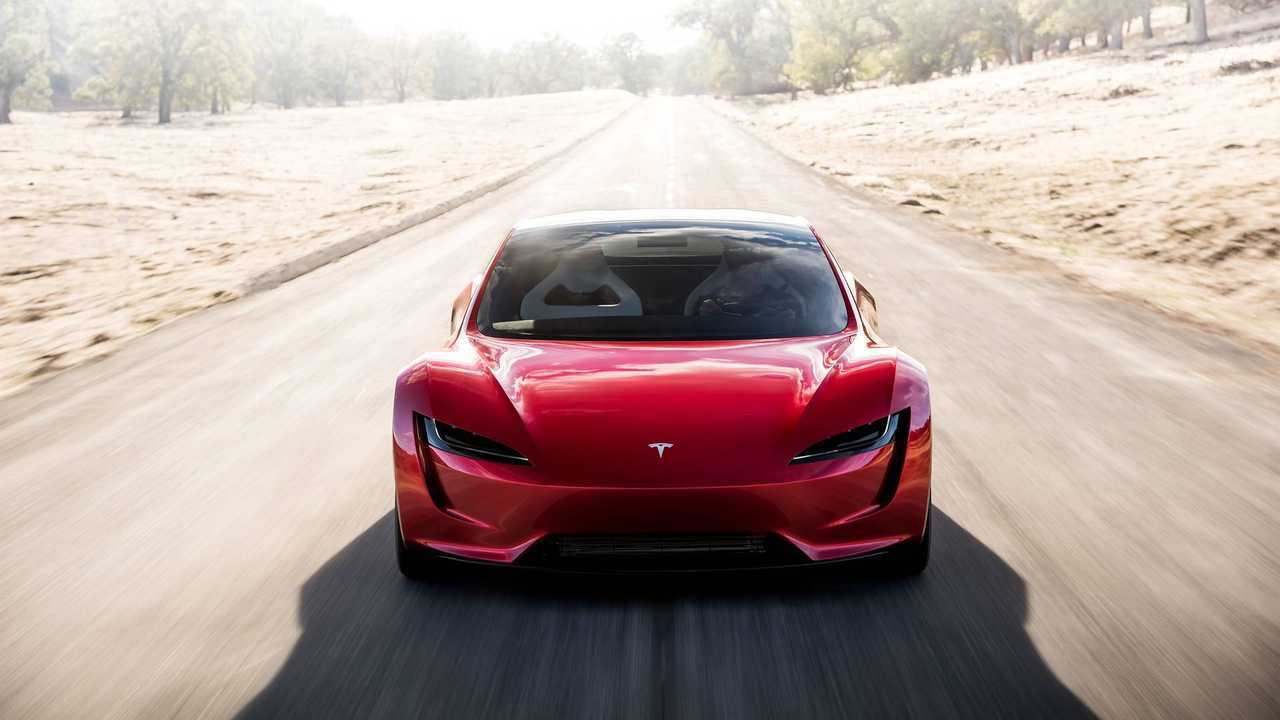 The Tesla Semi may revolutionize trucking, but more importantly, it makes a stylish hauler for the fastest production car ever built.

When Tesla rolled out the Model S P100 with Ludicrous Mode in 2015, its 0-60 time of 2.8 seconds made it the quickest sedan on the market. But there are still a couple of faster cars out there. Those who simply must have the fastest take a pass on the Tesla and pay much more to gain those all-important tenths of a second.

No longer. Tesla’s new Roadster, an all-wheel-drive EV that can reach 60 mph in a head-snapping 1.9 seconds, on the way to a top speed of over 250 mph, will soon make every one of the world’s famous supercars look like an overpriced Prius. And it will start at $200,000.

A recent article in Bloomberg delivers the eulogies. Ferrari’s latest and greatest, the LaFerrari, features a 6.3-liter V12 engine and an electric motor, delivers 949 horsepower and a 0-60 time of 2.6 seconds, and sports a $1.4-million price tag.

In other words, as Bloomberg puts it, “LaFerrari owners pay an extra $1.2 million dollars for the opportunity to be beaten by the new Roadster.”

“Is this the fastest street car ever?” A few hours later, the Roadster rolled out of its trailer and answered that query in the negative.

The $1.3-million McLaren P1 hits 60 in 2.7 seconds; the $847,000 Porsche 918 Spyder makes it in 2.6 seconds. In either case, an extra hundred grand or so can buy you a few more tenths, but not enough to beat the $200,000 Roadster. What about the new generation of ultra-exclusive “hypercars?” Aston Martin’s Valkyrie and Mercedes-AMG’s Project One each cost about $3 million, and each is slower than the Roadster.

Digital Trends memorialized a few more victims. The Dodge Challenger SRT Demon is powered by an 840-horsepower Hemi V8 and comes standard with only one seat. Its 0-60 time of 2.3 seconds and quarter-mile time of 9.65 seconds are not slow - unless you’re comparing them to the Roadster. The Ferrari 812 Superfast, McLaren 720S, and Lamborghini Aventador S all take about a second longer than the Tesla Roadster to reach 60 mph, and none can quite make it to 250 mph.

There’s nothing on 4 wheels that can beat the new Roadster on the drag strip, but there may be a supercar or two that can best its top speed. The Koenigsegg Agera RS, a Swedish supercar, has been clocked at 277 mph, and Texan carmaker Hennessey claims that its 1,600-horsepower Venom F5 can reach 301 mph.

The Bugatti Chiron is no sluggard - it edges out the Roadster with a stated top speed of 261 mph, although the Tesla has it beat in just about every other category (see chart below). Of course, those extra 11 mph don’t come cheap - the Chiron sells for $3 million. So, as InsideEVs points out, for the price of the Chiron, you could buy Roadsters for everyone in your family, and maybe new houses too.

Silly toys for boys with more money than sense? Not entirely. As Bloomberg points out, the speed crown matters to automakers. One of the reasons automakers sponsor racing teams is to test new technology in the most demanding environments. Anti-lock brakes, turbochargers, and modern suspensions are just a few of the features that made their debut on the racetrack before finding highly practical applications in everyday vehicles.

Speedy sports models also serve as “halo cars,” which attract buyers to a brand. The punters come into the showroom to admire the latest Mustang or Corvette, and most leave in an SUV or a cheap sedan.

Tesla’s original Roadster, and later the Ludicrous Model S, have made important contributions as halo models for the entire EV industry. Pre-Tesla, most car buyers thought of EVs as pokey golf carts. Once people understand that an electric car can not only hold its own with the best gas-burning sports cars but in fact can leave every one of them in the dust, they begin to realize that an EV might serve them well as a daily driver (or as a city bus, a delivery truck or a semi-tractor).

Porsche, Rimac, and others are developing their own electric supercars, and the Roadster will now be the benchmark they’re trying to beat. This healthy competition is bound to accelerate the wider auto industry’s move to electrification - and that’s what Tesla is all about.