The official EPA figures for the most anticipated electric car of all time, the Tesla Model 3 have finally been released.

As expected, the long-range Tesla Model 3 goes more than 300 miles on a charge and a lot more in city driving.

Below are the official figures from the EPA's internal database. Noted is city range of 321.9 miles and highway range of 295.5 miles. Combined range works out to 310 miles (the same figures Tesla's been noting all along), but that figure was "voluntarily lowered" by the automaker. This is actually quite common on Tesla vehicles. 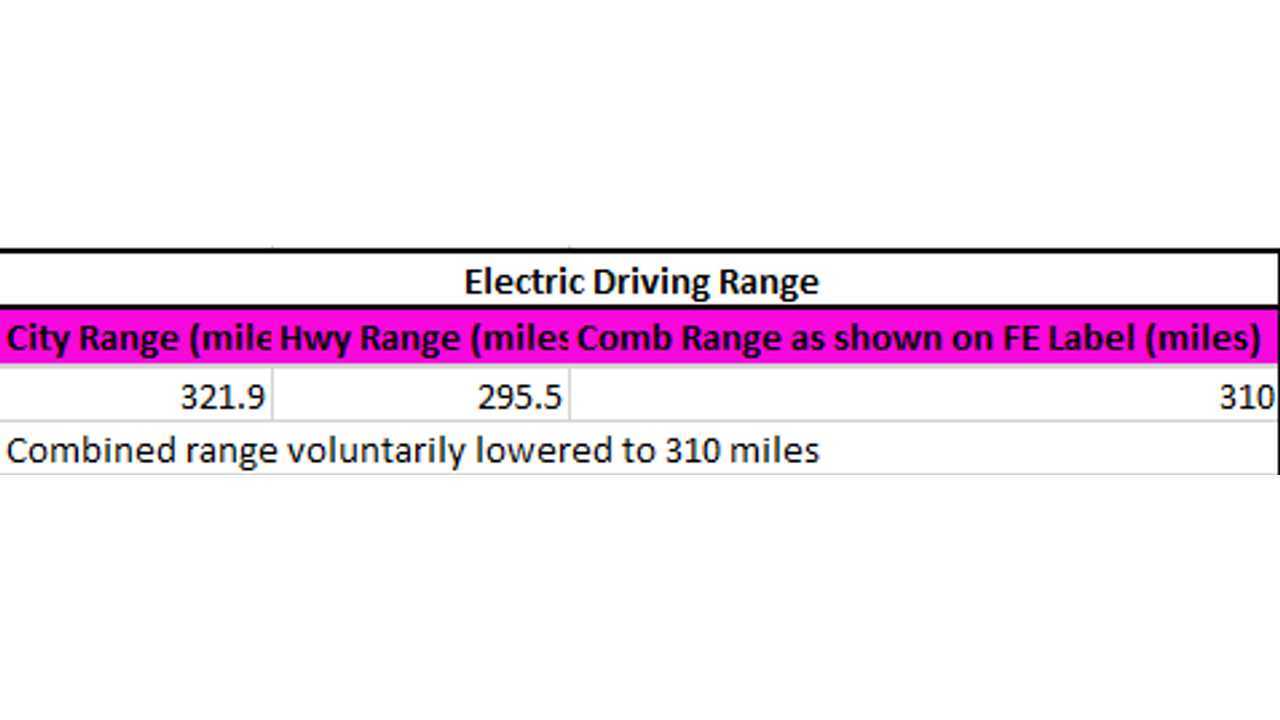 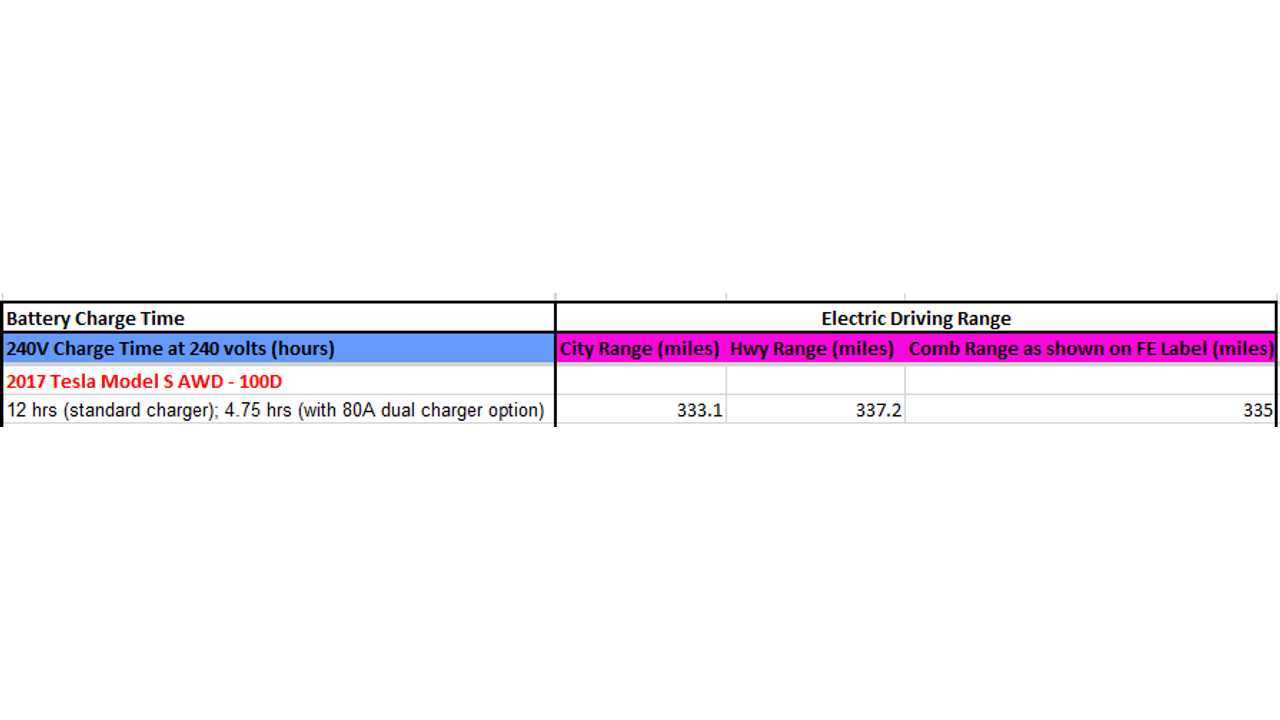 Here's how it looks on FuelEconomy.gov: 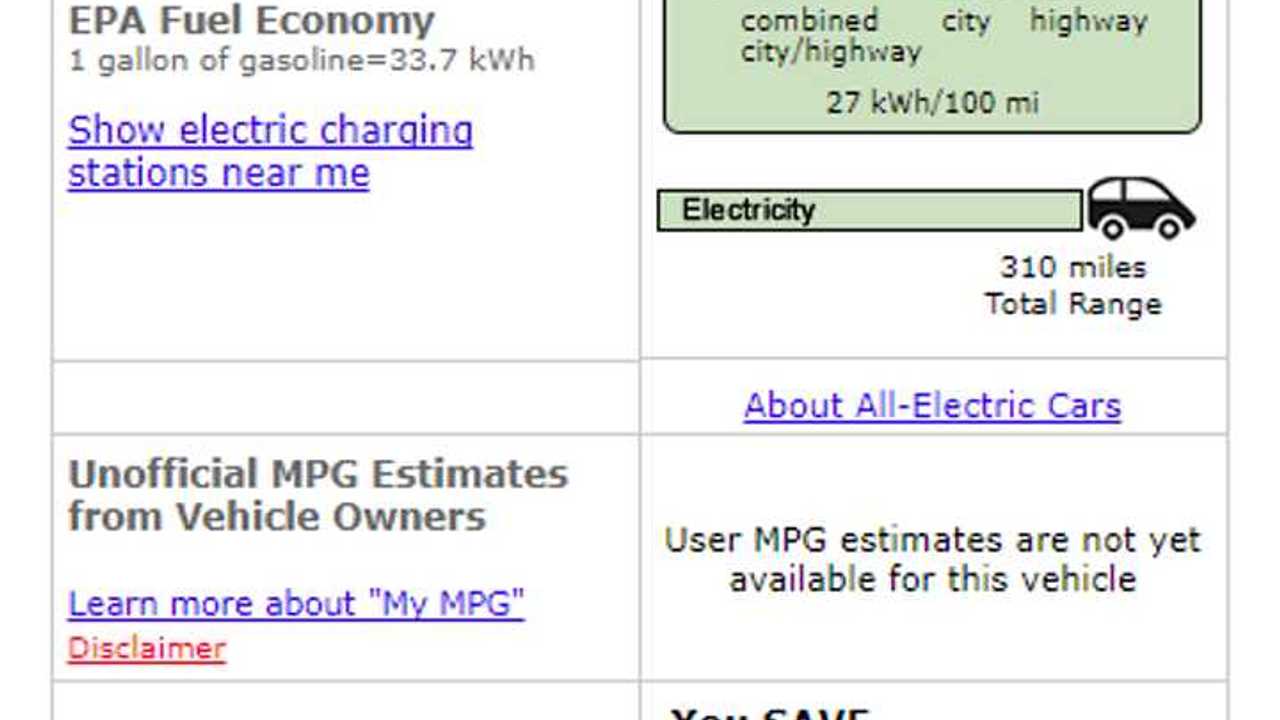 Moving beyond range we see that the Model 3 nets the following MPGe numbers: 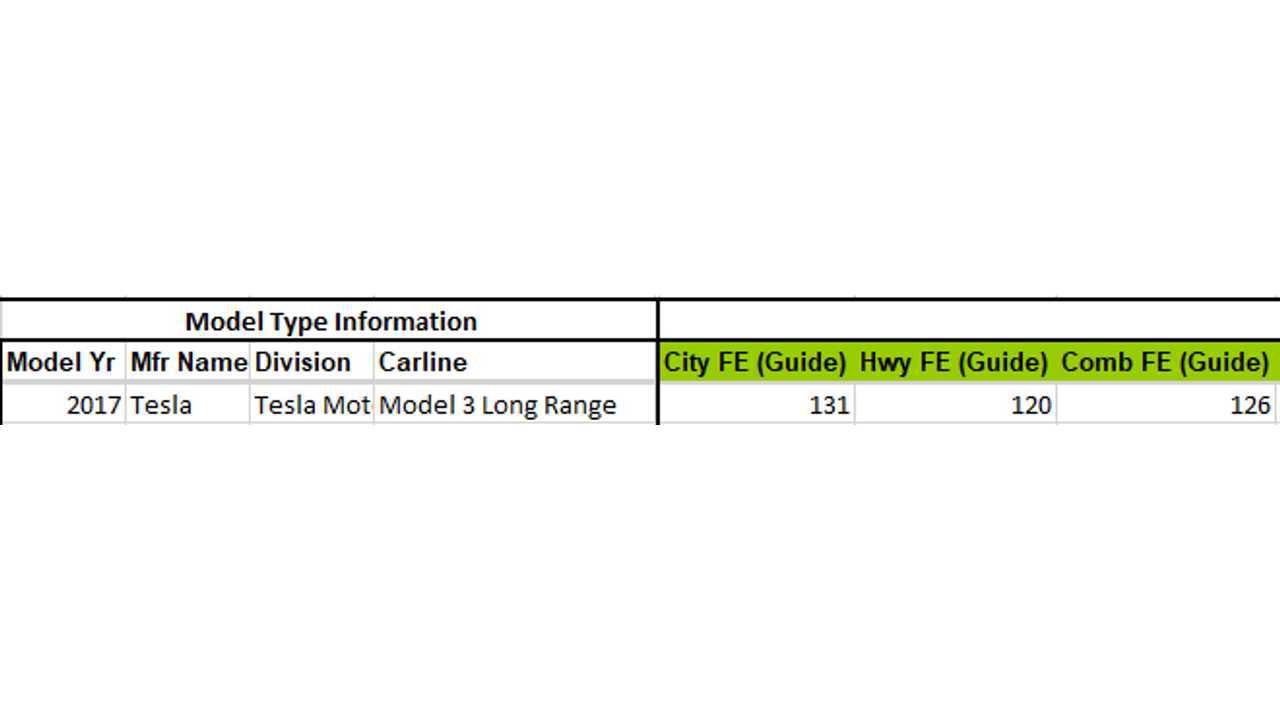 Those ratings put the long-range Model 3 near the top in efficiency, still shy of the 136 MPGe rating of the U.S.' most efficient electric car, the Hyundai IONIQ Electric.

Listed below are some critical battery specs such as voltage, amp-hours, and specific energy. 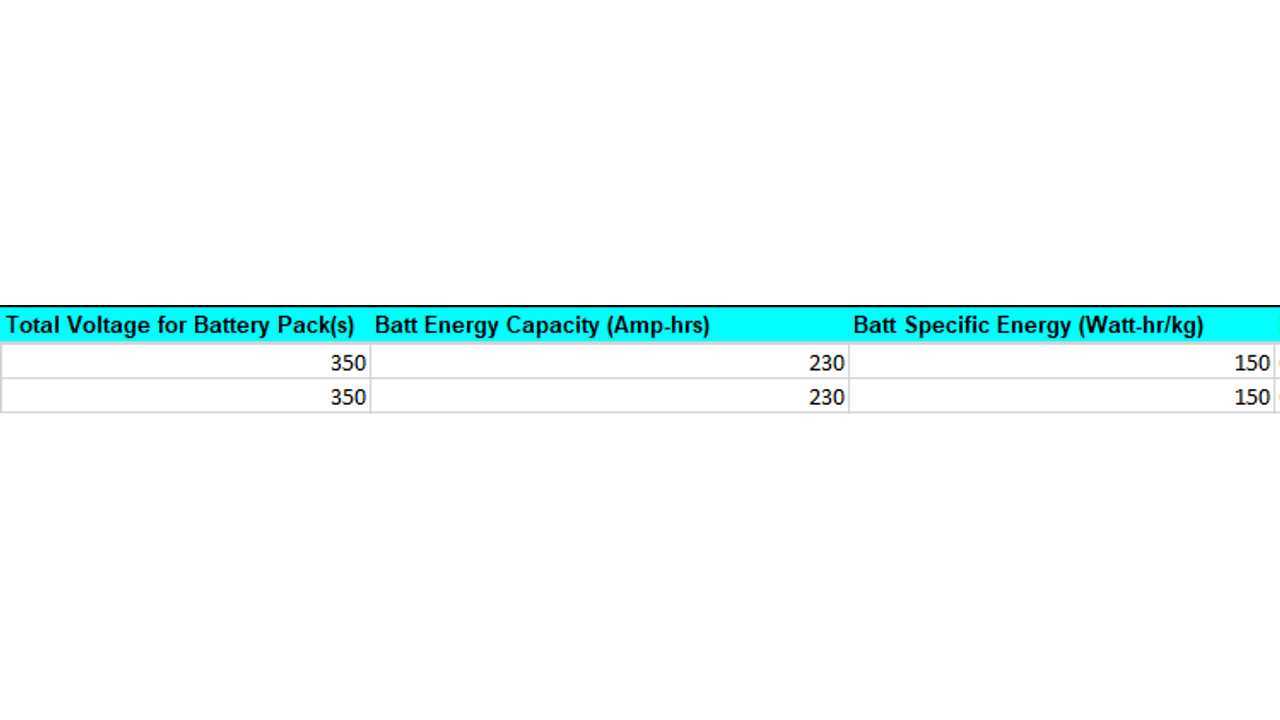 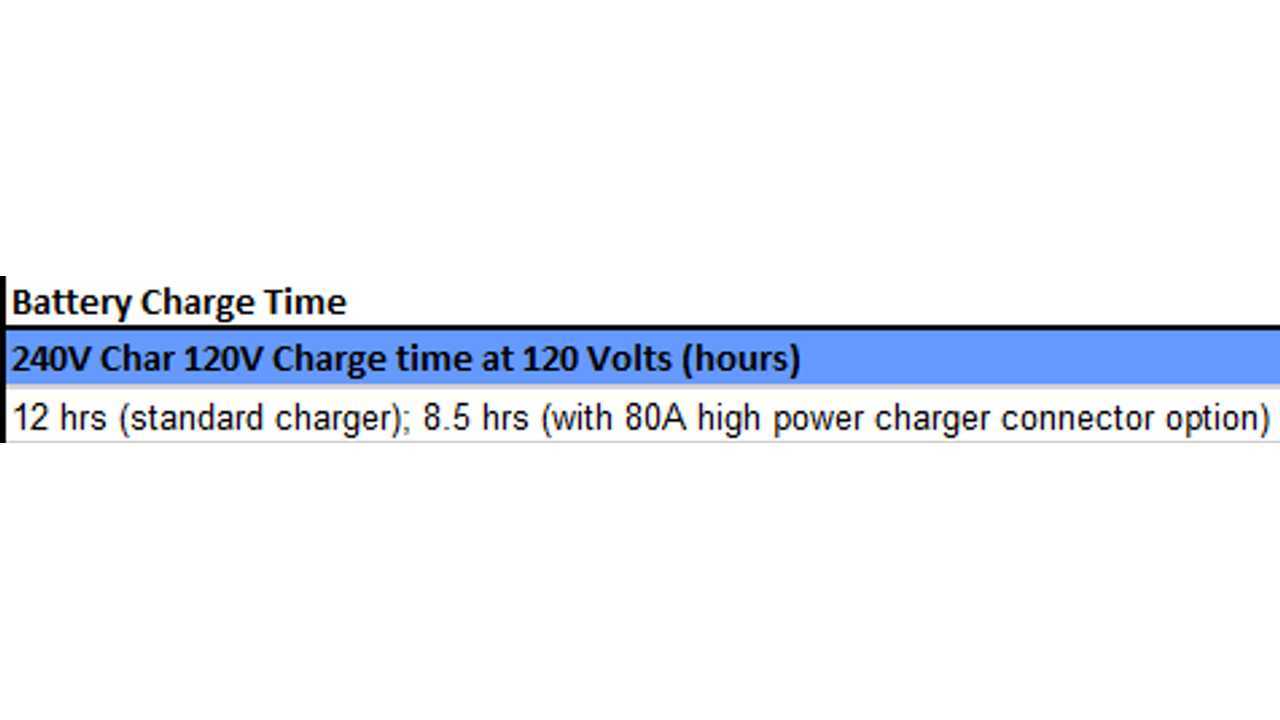