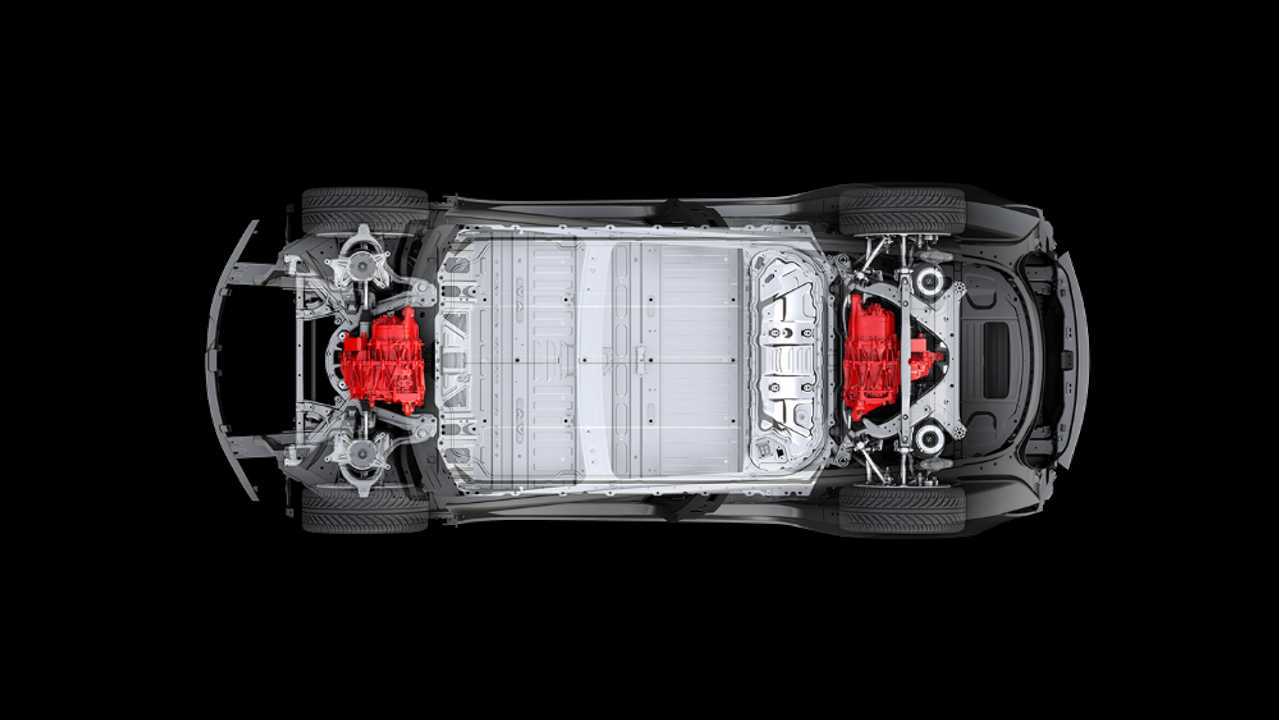 The Tesla Model 3 in its dual-motor, all-wheel-drive configuration is set to arrive in the spring of 2018.

It seems that the dual-motor all-wheel-drive Tesla Model 3's for which the automaker recently registered VINs are now being manufactured.

We recently reported that Tesla had registered VINs 8370-8388 with the NHTSA, and these vehicles were identified through VIN identification as the upcoming dual-motor variety. As we always point out, VINs don't necessarily relate to the number of vehicles produced, nor do they mean that the car has been, or is going to be, built within any specific timeframe.

However, in this case, at least one of these registered VINs (5YJ3E1EB3JF008370) has come off the assembly line and was spotted on public roads in San Francisco. This particular car was registered on January 20, so it took no longer than five weeks from VIN assignment to completion. The Model 3, as Tweeted by Ride the Lightning podcast host Ryan McCaffrey, is red with 19-inch Sport wheels.

I spotted #8370 in the wild this weekend in San Francisco. It's red with 19" Sport wheels, if you're curious. ? pic.twitter.com/BME2A4UCwF

According to Tesla, these cars won't be produced and delivered to customers until later in 2018, so this car is almost surely a test vehicle. At one point, the automaker was stating that the all-wheel-drive version of the Model 3 would be out this Spring. However, now some reservation holders are saying that the website shows "Late 2018."