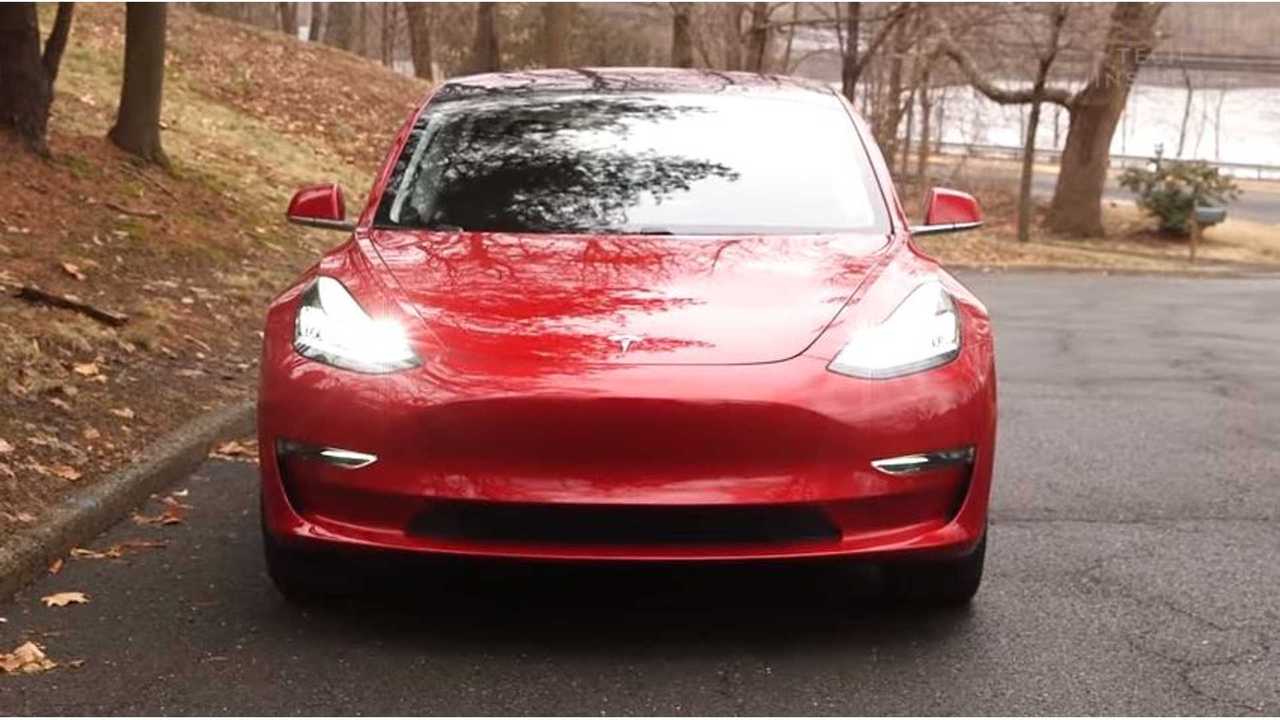 It is time again to peer into the crystal ball of US Plug-In Electric Vehicle Sales and see what 2018 has in store for us.

2017 was a banner year, posting gains over 2016 in every single month driven largely by the return of a Prius with a plug and Chevy Bolt reaching nationwide availability.

I sheepishly avoided doing last year’s post when Tesla failed to provide any guidance on 2017 Model 3 sales. This year things are a little more clear on Tesla’s plans with the Model 3 and we can speculate on how that will influence other plug-in sales.

Here are links to other past posts, and, as always, feel free to post your own predictions in the comments below.

Op-Ed: 2016 Plug In Sales Predictions for US

Op-Ed: 2015 Plug In Sales Predictions for US

Op-Ed: 2013 Plug In Sales Predictions for US

2018 Plug-In Sales Predictions for the US

I am changing things up this year and going to hit on the total volume first, before breaking into the individual vehicles.

Last year, sales reached 199,826, or 200k in round numbers, which was a 26% increase over 2016. This year, I expect an even larger increase in the overall market. The primary driving force is Tesla reaching steady production of Model 3, and even more importantly, the attention Model 3 will draw to the market.

I have always seen the plug-in vehicle market like a brand within the regular auto market. Tesla offers the halo products, while other offerings fill the gaps in price, form, and function. Tesla receives outsized media coverage (positive and negative) for the young automaker's relative size in the industry, which will only grow this year.

There is a combination of factors this year that will drive the entire segment to grow: US Federal Tax Credit will begin to fade for some OEMs, new offerings on the market, increase in the CARB compliance requirements, and Tesla’s delay in delivering base Model 3.

Even with the production woes associated with the Model 3 launch, it is a lock to top the sales chart for 2018. The most recent guidance is for Tesla to reach production of 5,000 per week around the mid-point of the year, so sales will be heavily backloaded this year. In the past, production rate has not equaled total deliveries divided by the number of weeks, so I see Tesla getting 25,000 out by mid-year and another 75,000 out the rest of the year. So, 100,000 in total for 2018. There will be disruptions in production as tweaks to manufacturing continue. Put about a +/- 25k error band on that number with the remaining uncertainty in the production ramp.

Model S and X are a bit more clear, Tesla has seemed to top out production of each which results in about 25,000 per model of domestic sales or 50,000 combined for the U.S. in 2018 (100k worldwide). Model 3 attention and delays will keep the order book full for these models.

Chevy Bolt burst onto the sales scene in its first full year on the market, taking the #2 sales position only behind the Model S. The combination of the tax credit clock starting to tick for GM and the delay in Model 3 base models will clear all the inventory of the Bolt for 2018. Sales will be production limited, which our best guess is at around 30,000 units for the Bolt. It should have a lock on the #2 sales position this year.

Volt has gotten pushed aside a bit due to the Bolt attention, but look for some great deals tied to the tax credit and some built up inventory at points this year. GM will still figure out a way to move 20,000 Volts. Let’s hope 2019 is the year Voltec makes its way into the CUV market.

As delayed as Model 3 has been, it would be easy to argue the 2nd generation of the Nissan LEAF is far more overdue. The 2018 version could arguably be called the 1.5 since the full 60 kWh pack won’t be on the market until 2019. Nonetheless, Nissan knows how to sell on price. Once production gets ramped up for the 40 kWh 2018 model, Nissan will be going after impatient Model 3 reservation holders fiercely. Nissan will also have the full tax credit for a couple more quarters than Chevy and Tesla. I see Nissan reaching close to 30,000 sales, but coming in a hair shy of Bolt sales due to the lag in getting vehicles out early in 2018.

Is this real? Is the Outlander actually in the SUV center of the world after years of delay? It seems so. Unfortunately, Mitsubishi as a brand doesn’t carry the same weight in the US anymore and its dealership network doesn’t match others (like alliance brother Nissan). I only see 10,000 making their way into driveways this year, but it might put a scare into the domestic SUV makers to start offering plugs.

Toyota restarted the sales of Prius with a plug-in late 2016, now known as the Prius Prime. In my opinion, the newest Prius is among the ugliest cars on the road today, but the Prime is the least offensive trim. Despite its looks, the Prius has a massive brand following and outstanding Toyota reliability backing it. With CARB requirements jumping up this year, Toyota will make sure to keep the plug-in variant stocked. I see 25,000 being sold this year.

While BMW’s i3 and i8 was their big splash on the EV scene, BMW has taken Ford’s playbook and beat them at it. Adding a plug to all the normal offerings as a premium trim is starting to see some real success. These PHEV sales now outpace the i3 and i8 sales, and 2018 looks to continue this trend. The variety of offerings from BMW should make up for any specific models falling off this year, I see 25,000 headed off the lot.

Ford’s plug-in lineup is stale and shrinking at this point. C-max Energi is now out of production, just selling out the remaining inventory. Fusion Energi is hanging on for another year and Focus Electric remains a mostly compliance / build-to-order offering. 2019 may be the year Ford puts some fresh models on the market, but we know how the timing of new plug-in releases tends to go. For 2018, I will generously put Ford at 10,000 sales, since they have gotten aggressive on pricing when inventory starts to pile up.

After years of having their head firmly in the sand, Honda has come up for air with the multiple drivetrain Clarity offering. Early returns show that Honda might be serious about selling in volume, especially in increasing CARB requirement states. If they can get the loyal fans to convert to the plugs, Honda looks to push about 20,000 into driveways for 2018.

Despite standing alone with a great plug-in minivan called the Pacifica Hybrid, Chrysler has been plagued with production problems getting this offering on the market. This offering should be doing better. Hopefully, this is the year things turn around and 10,000 go off the lot. They also have the 500e doing its compliance thing, notching another 5,000 in sales this year. That is about 15,000 in total for 2018.