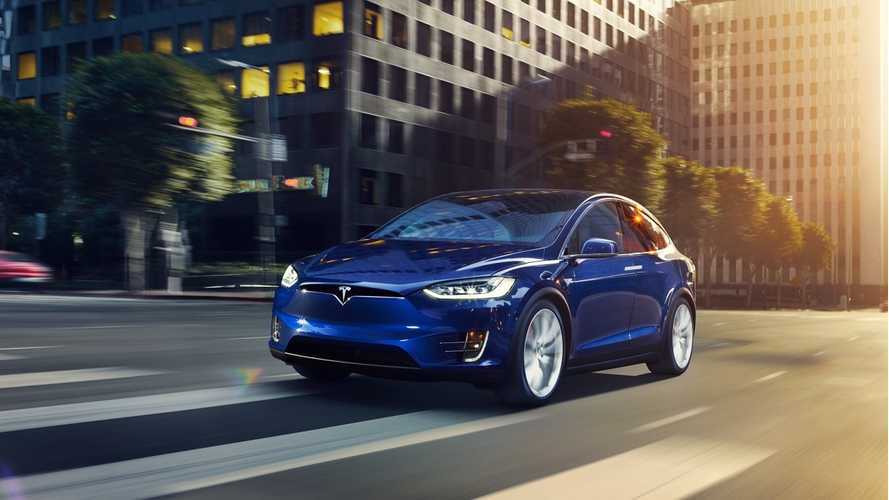 Though Tesla may not have a factory in China for some time, the automaker will initiate a new company in the country in the interim.

When the lion's share of Tesla's recent finance news culminated in Q3 regarding the Model 3's bottleneck issues and current financials, CEO Elon Musk made it more clear that the automaker won't partake in any heavy spending toward Chinese operations until 2019. This moves the company's goal of establishing an automotive/battery production facility back to at least 2020.

In the meantime, a government filing points to a research and development firm in China in the near future.