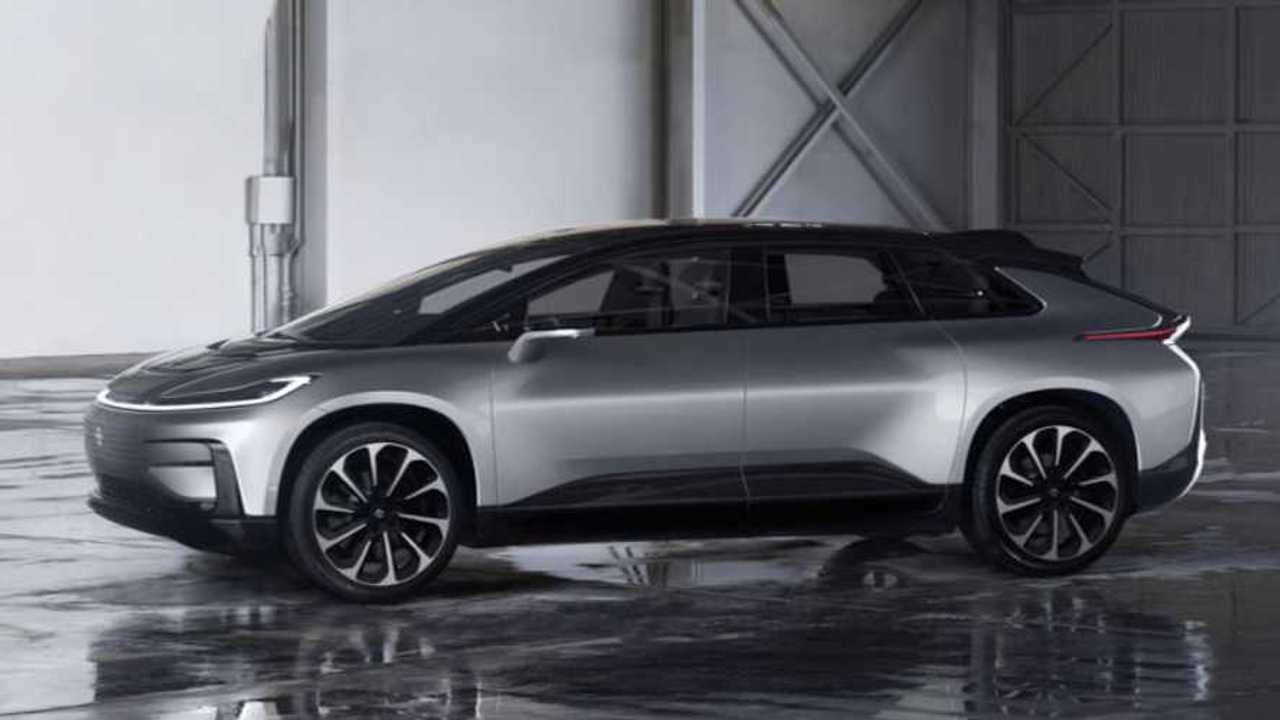 If the loss of new CFO Stefan Krause wasn't damaging enough, now Faraday Future is once again in financial trouble.

An interesting sidenote pertaining to the above; Automotive News reported:

"Faraday said it 'terminated' Krause and former Chief Technology Officer Ulrich Kranz, according to a statement posted on its website this month. Both men, alumni of BMW, told Bloomberg News they quit in October. They declined to comment further on the terms of their departure, pending potential legal action.'

No matter how it went down, the company'a long list of issues are now complicated further. Apparently, a ~$400 million convertible note must be paid in full if Faraday Future fails to raise some $500 million this month in a Series A funding round. The note also adds a 12 percent service charge. If the company can successfully raise the necessary funds, the debt will convert to shares.

To date, it looks as though the company is having no such luck raising the funds. In addition to this issue, people familiar with the matter revealed that Faraday still owes another ~$100 million for miscellaneous unpaid bills. Also, Faraday owes employees retroactive 2016 pay increases and promised bonuses.

Not surprisingly, this matter is said to be private, and Faraday declined to comment. A recent official statement reads:

"We decline to comment, other than we acknowledge that we are in the process of our round A fundraising."

Back in May, the company had a goal of raising $1 billion to begin actually making cars. Faraday was initially fortunate to secure investors willing to pony up the funding. Krause was even able to attract more investors. However, once the news came forth that the company still owed money and assets were frozen, all potential investors backed out. Even India's Tata Motors (owner of Jaguar) denied any investments. Before leaving in October, Krause filed paperwork for Chapter 11 bankruptcy.