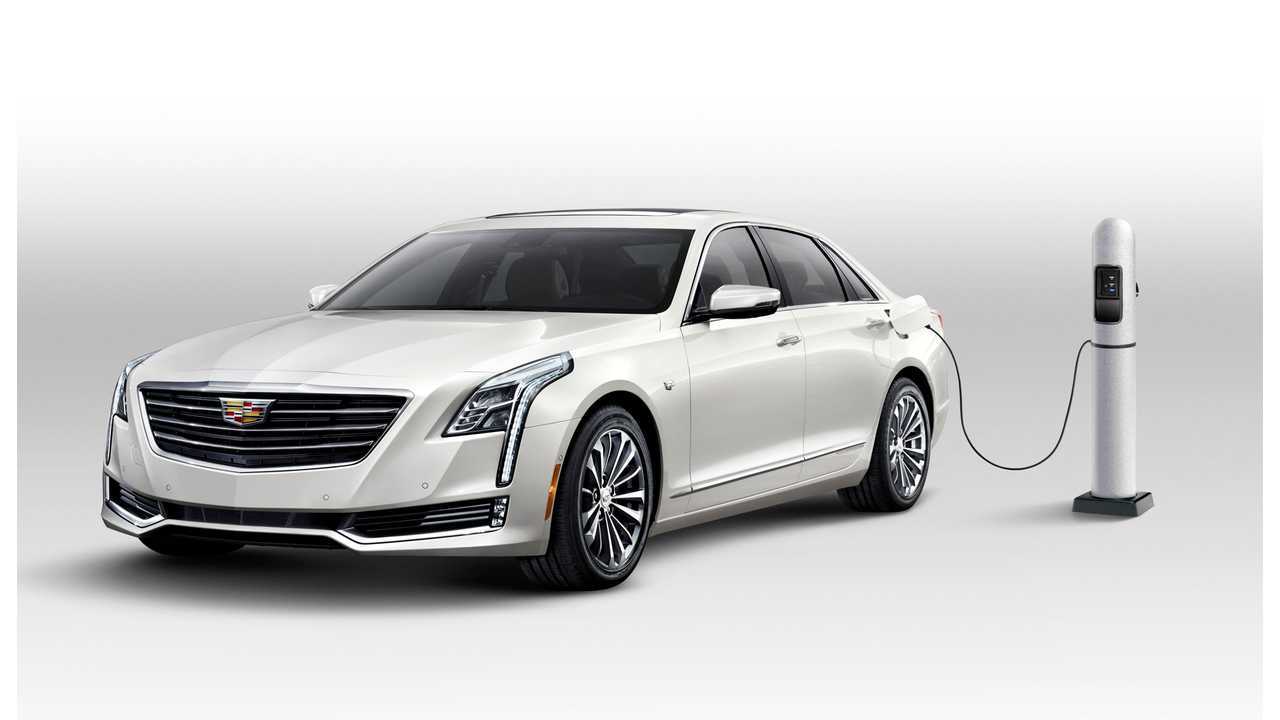 Plug-in electric car sales increased four-fold to nearly 35,000 in China, in one of the slowest months of the year - January.

The reason behind the high growth is low sales last year, when manufacturers were dealing with changes and accreditation of subsidies.

Looking at the data provided by the invaluable EV Sales Blog, we see that the BAIC EC-Series, despite only having 125 miles (200 km) of range, remains unstoppable. Nearly 8,000 were sold In January, which is two times more than next best selling car, the BEV JAC iEV7 S/E.

January was a good month for the plug-in hybrids, and even GM's Cadillac CT6 PHEV was able to break into the top 20. 451 sales was good enough for #19.