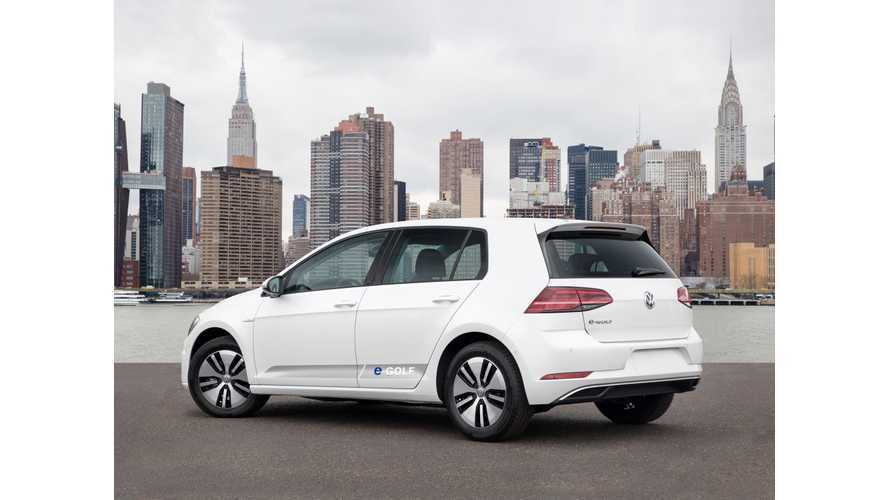 Volkswagen e-Golf surprised us with its January sales in Western Europe - not by its result - but rather by the fact that it managed to outsell all other BEVs.

The Renault ZOE apparently is production constrained, but still it's not often we get to see the e-Golf in the #1 spot on any sales list.

We expect that for the upcoming months, maybe even in February, the top selling crown will be taken over by the second generation 2018 Nissan LEAF.