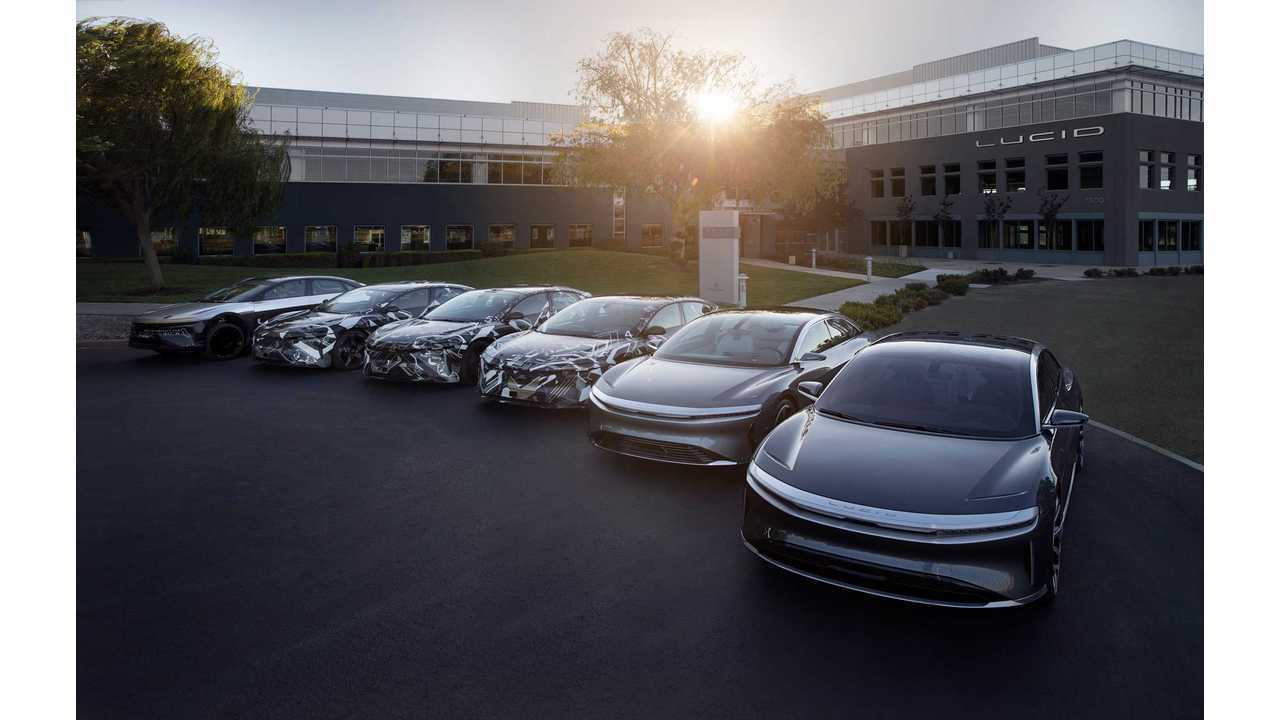 Lucid Motors revealed that it has outgrown its Menlo Park headquarters and is moving to a much larger facility in Newark, California - a few blocks from Lucid’s prototype shop, where the Lucid Air was first revealed at a private event in late 2016.

The company continues to develop the Air and is even designing future models, all while trying to raise additional money. Securing the Series D financing round is required to start building the $700 million factory in Arizona.

"As we move closer to realizing our vision for the future of luxury mobility, we are outgrowing our Menlo Park headquarters and are in need of a new location that will allow for expansion. We are excited to announce that in late 2017 we will begin moving into the Pacific Research Center. The new facility, located just east of the Dumbarton Bridge in Newark, California, is twice the size of our current location. It is also just a few blocks from Lucid’s prototype shop, where the Lucid Air was first revealed at a private event in late 2016.

Following Lucid’s product development philosophy of collocating functions to increase development speed and improve product excellence, the new headquarters will accommodate a larger design studio, more lab space, and more office space, all under one roof. This collocation has enabled the collaborative design and engineering process that led to the creation of the Lucid Air.

The next two years will be a defining period for Lucid as we prepare the Lucid Air for production and continue development of future products. With the space secured for our expansion, we can now focus our attention on the task at hand."