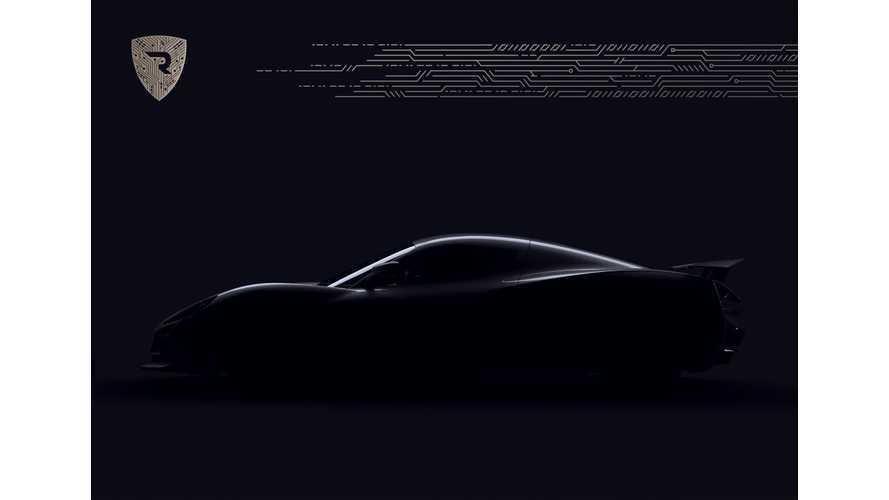 And the company will open up five new showrooms, too.

The new Tesla Roadster concept promised impressive performance when it debuted just a month or so ago; a top speed of 250+ miles per hour, a range of 620 miles , and a 0-60 mph time of just 1.9 seconds. While it remains to be seen if the electric supercar will reach production, another EV manufacturer promises a hardtop that could be even better.

Rimac, the Croatian-based company responsible for the Concept_One, has suggested that an electric roadster of its own will be coming to market. Jens Sverdup – Rimac's distributor for the Americas – said that the electric car has been in the works for a number of years, and could debut as early as next year.

Like the coupe before it, the new car should be plenty powerful. The Concept_One produces a whopping 1,224 horsepower and 1,180 pound-feet  of torque, allowing for a 0-60 mph time of just 2.5 seconds, and a top speed of 220 mph. Not to mention an overall electric range of around 200 miles.

Alongside  the a new electric roadster, Rimac promises that it will add five new retailers to the U.S. in 2018. Currently New York’s Manhattan Motorcars is the sole retailer in the U.S. The new retailers will carry both the Concept_One coupe, and the yet-to-be-named new car.

Part of that expansion is thanks in part to a $36 million investment from Camel Group, Asia’s largest battery manufacturer. The $36 million cash injection not only will benefit the Rimac Automobili company, but also the Greyp electric bicycle company. Greyp will receive $3.6 million in allocated funds.