Shell Teams With IONITY to Deploy Chargers Across Europe 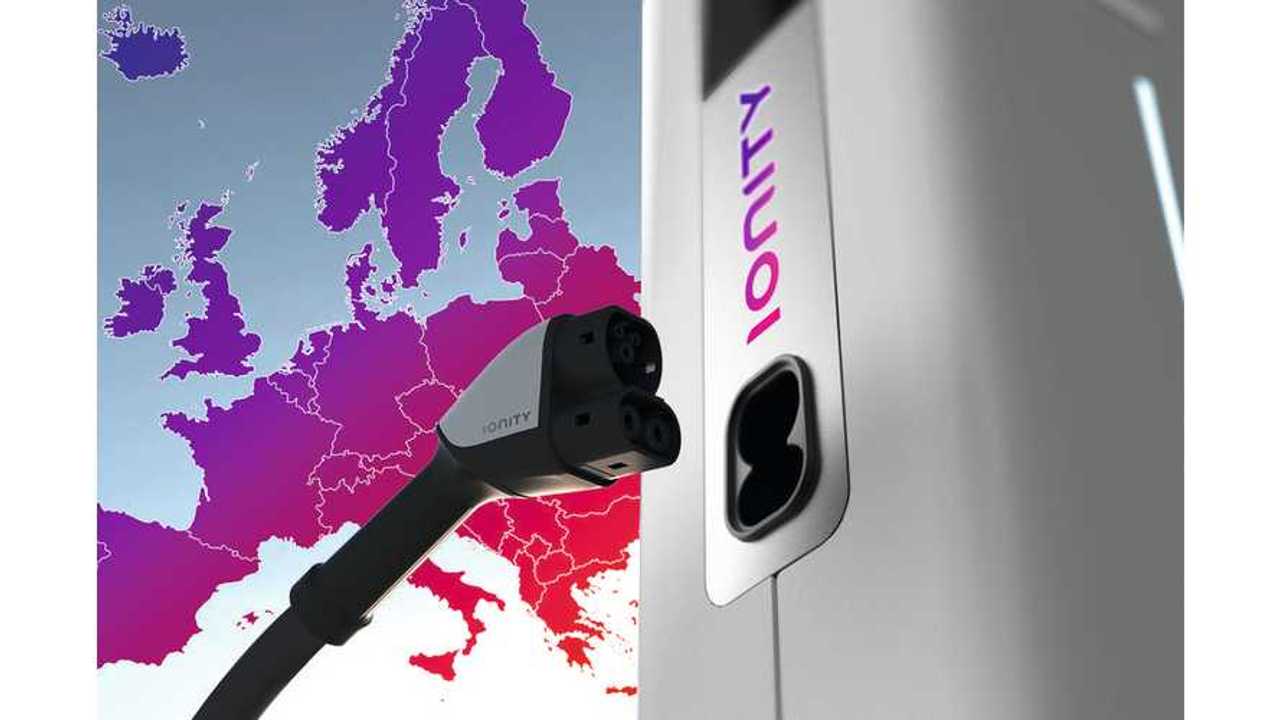 Four companies, Shell, OMV, Tank & Rast and Circle K will install more than half of around 400 stations planned by 2020.

Partners for the remaining stations in other countries are to be announced.

“The agreements with these prestigious partners constitute an important initial milestone in our relatively short company history. So in the future, we will be able to offer a large number of fast charging stations at attractive sites along major roads in Europe.”

Here is the list of markets for each of partners already contracted:

Autobahn Tank & Rast (which operates around 360 petrol stations and 400 service stations, including approximately 50 hotels, within the German motorway network) OMV - 4 countries Circle K - 7 countries
++
Got a tip for us? Email: tips@insideevs.com