Does Tesla Needs Its Own Tim Cook To Team With Musk? 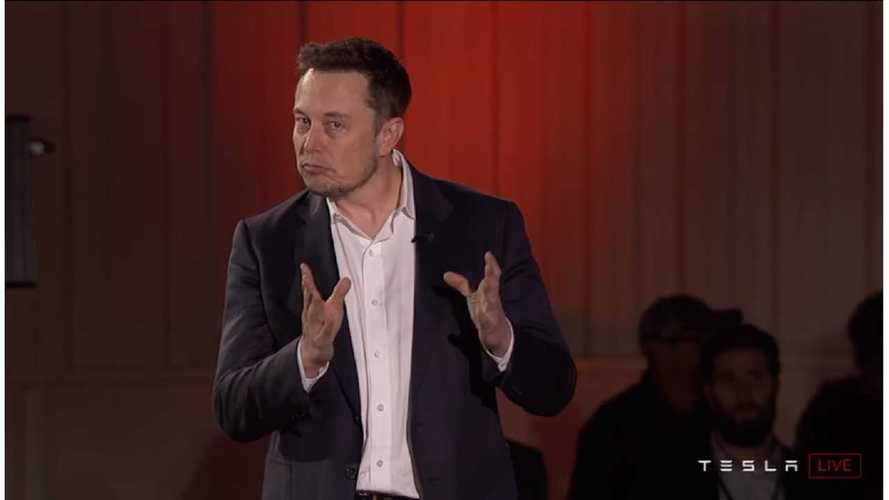 What if Tesla's Elon Musk could hand off the "making incredible visions into efficient, attainable realities" part to someone else?

Tesla CEO Elon Musk is often compared to the late Steve Jobs. They're both visionaries known for high-level intelligence, unparalleled creativity, and a knack for forecasting the future. Both men set out with a goal of making the world a better place and creating a major disruption to huge industries.

However, neither is known for his operational prowess. Not to mention the level of busy that comes with leading such an effort. Jobs had the vision, though Tim Cook made it happen. Motley Fool explained via Nasdaq:

"Jobs' story has a lot of parallels with Elon Musk, who has made Tesla into the visionary company upending transportation and energy. He's given electric vehicles a viability they've never had and is now spreading disruption into semi trucks , solar energy, and energy storage. What Musk lacks today is his own Tim Cook, someone to take that vision from Musk's head to the production line. That could be a fatal flaw in disrupting the world."

The iPhone is widely successful and has been for years. Apple is able to contract out the work, the parts, and even the continuously growing manufacturing capacity.

This means parts are often ordered years ahead of product releases, and companies like Foxconn assemble the products. If another factory becomes a necessity, it's not Apple building it, stocking it with equipment and employees, and maintaining it ... its suppliers are.

Unlike Tesla, Apple doesn't build Gigafactories. Though the myriad suppliers vying for its attention are constantly expanding to keep up.

The answer is Tim Cook. The publication continues:

"It's hard to appreciate how important Cook's role was in launching products like the iPhone and iPad, which ended up revolutionizing how we use technology. If quality control wasn't right, the products could have gotten a bad reputation. If store shelves were understocked, customers could have gone elsewhere, and if they were overstocked, Apple could have been in a world of financial trouble. Inventory management is a knife's edge, and Cook has been the one walking that edge at Apple for nearly two decades."

Tesla is missing a key player at the operational and organizational level, and Musk is obviously overextended. Sure, JB Straubel has his hands in many aspects, and he does a stellar job, but he's on the engineering and design side of the equation.

The same could be said about Chief designer, Franz von Holzhausen. Then there's Jon McNeill, who's also fantastic at what he does, and may most closely parallel Tim Cook. However, he's wrapped up in customer communications and sales across the globe.

The Silicon Valley automaker has more than proven it can design and launch incredible products. Though mass production, realistic timelines, and consistent quality, have not been its strong suit.

Musk is the man when it comes to ideas, vision, and strategy. He's also highly successful at drawing attention to the company and its products and reeling people in, mostly through the use of social media.

As the Motley Fool points out, he probably shouldn't be the same guy sleeping on the factory floor overseeing assembly. Or, how about camping at the Gigafactory so as not to miss out on any critical operations.

Musk should really have a "go to" person for such exploits, so he can focus on doing what he does best.

In order to move forward toward a successful future, most people would agree that Tesla needs to get efficient, and by that, we don't just mean its cars. There are obviously many bugs to work out, which is expected since starting a newly successful automaker is a near impossibility. That's why it hasn't happened in over 100 years.

If Tesla can truly get its ducks in a row, which may require an effective operational chief, its future could be truly special. If not, the automaker will be continually criticized and scrutinized, and a time may come that its continued existence is uncertain.