Volvo On Last Generation Of Combustion Engines, Only Electric After 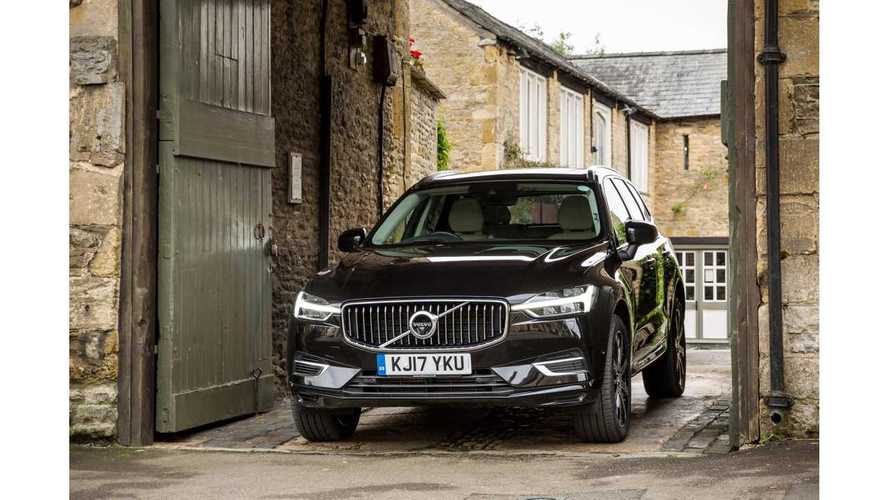 We already know some details about Volvo’s future plans. The Swedish company is going to reveal the next generation S60 this summer, while the recently unveiled V60 will be soon joined by a Cross Country version. In general, the company will develop more powerful and efficient hybrid powertrains, until it eventually moves entirely to electric power at some point.

This is not a surprise, of course, but we are surprised to hear Volvo’s current generation of turbocharged internal combustion engines is its last. This fact was revealed by Hakan Samuelsson, the brand’s CEO, during the presentation of the new V60 wagon in Stockholm, Sweden.

As shocking as this statement sounds, don’t expect future Volvos to lose their gas engines in the next at least seven years. A new generation of the SPA architecture is planned for 2021, but it will continue to use the current generation ICEs, albeit heavily modified.

Speaking of the new platform, it will continue to rely on Swedish steel and to prioritize on safety. It will remain relatively heavy, but will be significantly lighter than today’s underpinnings.

The good news is Volvo’s beautiful wagons are here to stay and will continue to play a major role in the marque’s lineup, despite its shift towards SUV models. However, niche vehicles, like shooting brakes, coupes, or pickups are not in the cards. These will be developed and launched by Polestar, now a standalone brand under Volvo’s umbrella.

In other related news, Volvo will switch to Android-based infotainment systems next year. The new software will bring cool Google-based applications and improved menus. Also, the new V60 will be offered with the new Car by Volvo subscription program, which has already gained the company 1,000 global orders. Pricing for the new vehicle will be announced soon.