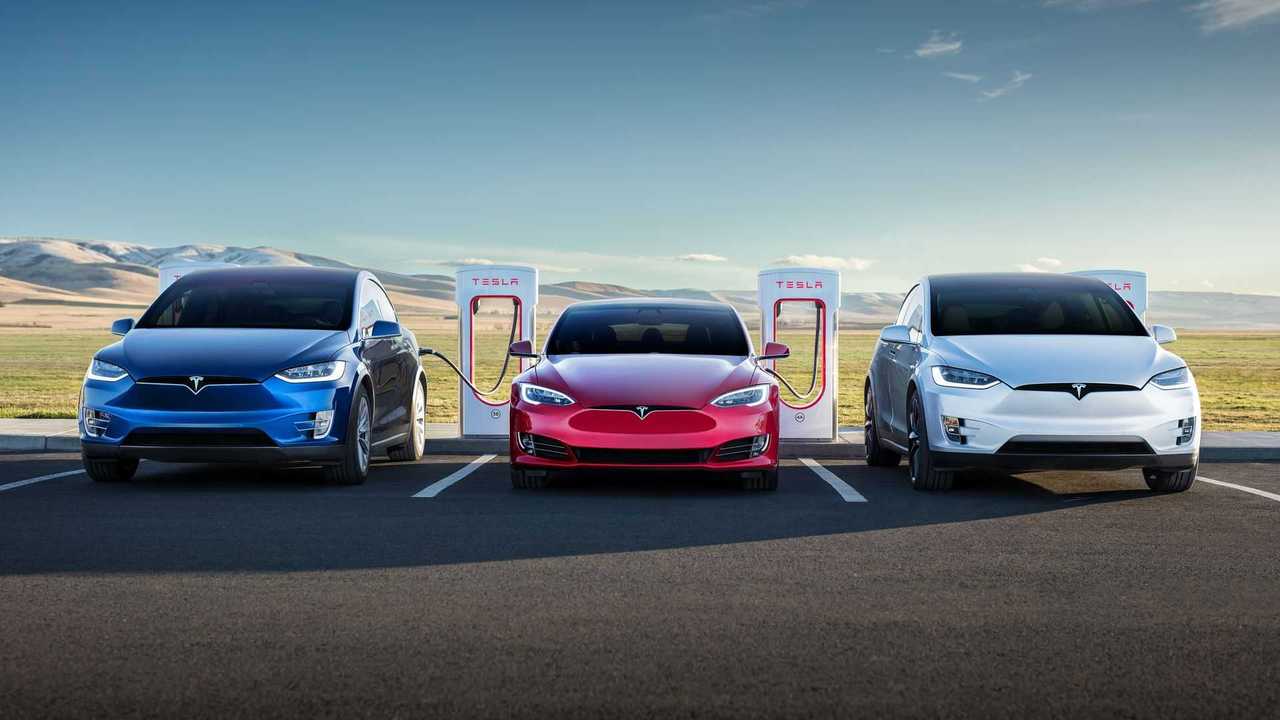 As Tesla ramps up production of its highly popular Model 3, it moves ever closer and quicker toward the sunset of the U.S. federal EV tax credit.

Tesla reported in a recent SEC filing that it will potentially sell its 200,000th vehicle in the U.S. at some point in 2018. This comes as no surprise to anyone who follows the automaker and/or the segment. The automaker shared:

"Under current regulations, a $7,500 federal tax credit available in the U.S. for the purchase of qualified electric vehicles with at least 17 kWh of battery capacity, such as our vehicles, will begin to phase out over time with respect to any vehicles delivered in the second calendar quarter following the quarter in which we deliver our 200,000th qualifying vehicle in the U.S. We currently expect such 200,000th qualifying delivery to occur at some point during 2018."

When the automaker reaches this milestone, the federal tax credit will enter into its sunset phase, meaning that the $7,500 credit will only last for a specified period of time and then begin to diminish. During the time that the rebate still exists (at least in some value), Tesla has plans to release its $35,000 base Model 3 and the dual-motor, all-wheel-drive performance variant.

If the automaker holds true to its word, the $35,000 base Model 3 will arrive prior to the end of 2018, and there's a chance (albeit very small) that some people will be able to take advantage of the full credit on that version.

According to Automotive News, Tesla delivered 103,082 vehicles in 2017. Model 3 deliveries started in July and have been experiencing a very slow ramp-up since then. However, the automaker aims to be producing some 2,500 per week by Q2 and 5,000 per week in Q3. Regardless of whether or not guidance is achieved on time, surpassing the threshold during this calendar year is inevitable.

Some believe that the end of the tax credit will slow EV adoption, while others disagree. Most people that reserved a Tesla Model 3 were well aware that the automaker would hit the number soon. In fact, if the Silicon Valley electric car maker was on target with Model 3 production projections, the magic number would have already been exceeded. What many people didn't know ahead of time was that Tesla would not offer the $35,000 base model initially, or anytime soon thereafter.

Although Tesla, followed by GM and Nissan will hit the sunset number soon enough, several other automakers are just bringing electric cars to market. This means that those companies will be able to benefit from the credit far after the early adopters no longer can. That is, as long as the U.S. government allows the credit to continue as it stands. Tesla also sells about just as many vehicles abroad as it does in the U.S., despite some significant price hikes and taxes. The U.S. federal tax credit will have no negative impact on Tesla sales outside of the U.S.