Uber Will Partner With Mahindra To Deploy Electric Cars In India 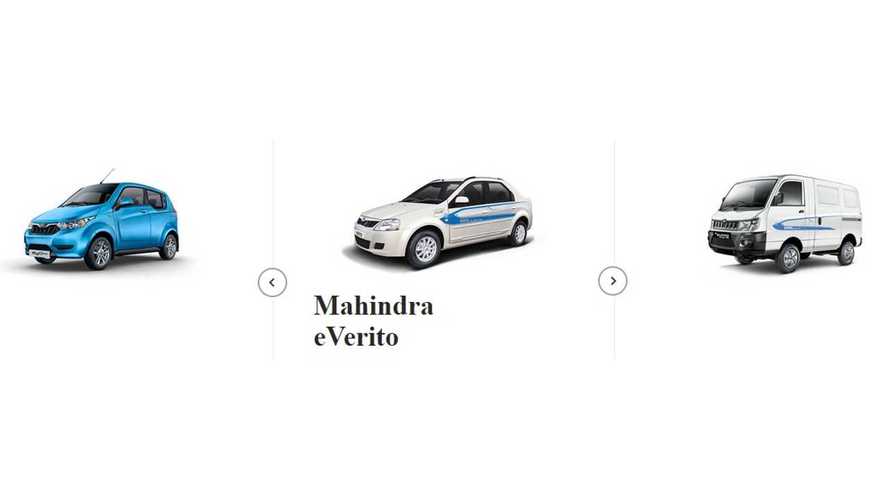 Uber will partner with Mahindra and Mahindra in India for a new pilot ride sharing service that will use electric vehicles.

Hundreds of (as of yet) undisclosed EVs will be deployed in Delhi and Hyderabad by March of 2018. A later national roll-out depends on the results of this test fllet.

“For how long this pilot will go on is difficult to predict ... It will require adequate progress in engagement with our stakeholders before we plan to expand to other cities.”

“Our collaboration with Uber is an important next step to help accelerate the large scale adoption of electric vehicles on share mobility platforms and meet the nation’s vision for EVs."

Uber intends to conduct the pilot by initially subsidizing the cost of the electric vehicles for its drivers. While partner, Mahindra will provide the financing, insurance and after-sales service. The duo will also work together to try and leverage the private/public charging infrastructure.

Uber is entering India at the same time as competitive company - Ola, backed by Japan’s SoftBank Group, launches a similar pilot in the western city of Nagpur.  Interestingly, Ole is also partnering with Mahindra.

"Mahindra also has a partnership with Ola in which the ride-hailing company agreed last year to procure 40,000 vehicles, including electric variants."

So far, electric vehicle sales in India are negligible as compared to the overall market size, but the government would now like to jumpstart the market with new policies....after years of holding it back.