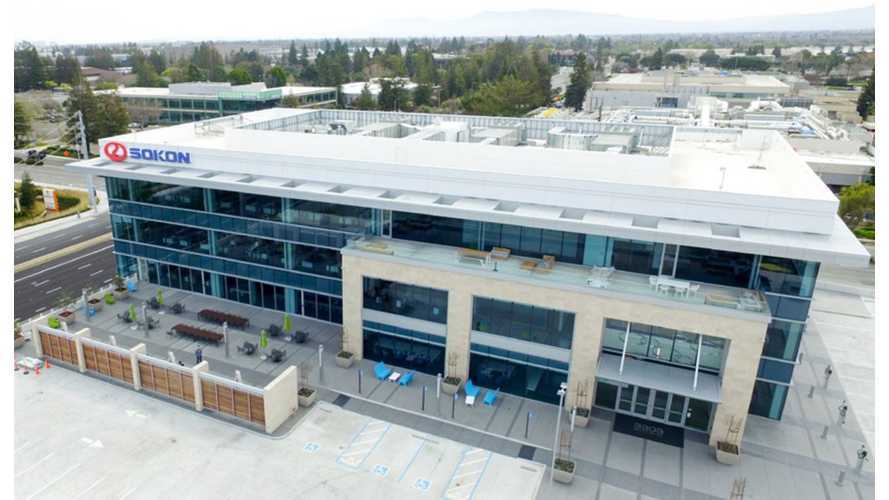 SF Motors has taken the time to quietly and methodically get all of its ducks in a row to assure success as a viable EV startup.

Only SF Motors and Rivian Automotive seem to be working somewhat secretly, getting all major details in place (including financing), and not bringing products or announcements forward until they can stand behind their claims. We've seen many an EV startup put a car up on a stage without having a factory, money, consistent employees, etc., and failure seems almost imminent.

Some may doubt startups like SF and Rivian since the "automakers" have no products to show. However, this may just be the "right" way to go about the process. There's definitely no shortage of "wrong ways."

SF already has a corporate headquarters in Santa Clara, California; a research facility near the University of Michigan and not far from the Motor City; a battery company led by ex-Tesla co-founder Martin Eberhard; and now, a fully functional automotive factory in Indiana.

The Chinese EV startup hopes to publicize its U.S. plans this coming spring, and the prospects are looking increasingly promising. Automotive News reported:

"SF Motors, which employs many former LeEco and Faraday Future workers, said it has learned from its competitors' mistakes, shying away from over-the-top press events until it has the product and infrastructure to back up its announcements, an SF Motors spokeswoman said.

But with the October acquisition of Inevit, a battery and electric powertrain startup founded by Tesla Inc. co-founder Martin Eberhard, and the completed acquisition of the former AM General plant in Mishawaka, Ind., SF Motors has been attracting more attention and could pose as a legitimate competitor in the U.S. EV market."

Sokon, the automaker's parent company, came to market quickly in China and was able to produce and sell 380,000 cars in the country in 2016. It had only just joined the Shanghai stock exchange the previous year. In the U.S., SF is not relying on billionaire contributions, but rather, the company is banking on the fact that there is already success and support in China. Micheal Dunne, President of Hong Kong's Dunne Automotive, told Automotive News:

"It's a company of highly capable, globally minded people who know how to quickly get things done in terms of securing technology. They're moving very fast, with a worldly view.

New Chinese EV makers are flying everywhere. But they have an idea with smart people behind it, local government support, access to technology in Michigan and California. They're putting the pieces together and moving fast."

"Martin is a visionary about battery pack technology, motor technology, power electronics and electric drivetrains. I think he has some good ideas on how to make EVs more manufacturable and cost-effective."

At the time of this writing, SF Motors has about 150 employees, although former LeEco and Faraday Future workers are flocking to the startup. The deal for the Indiana manufacturing facility just closed this month, so hopefully, we will begin to secure more information in the near future.