UK Will Get First 150 kW Chargers This Year 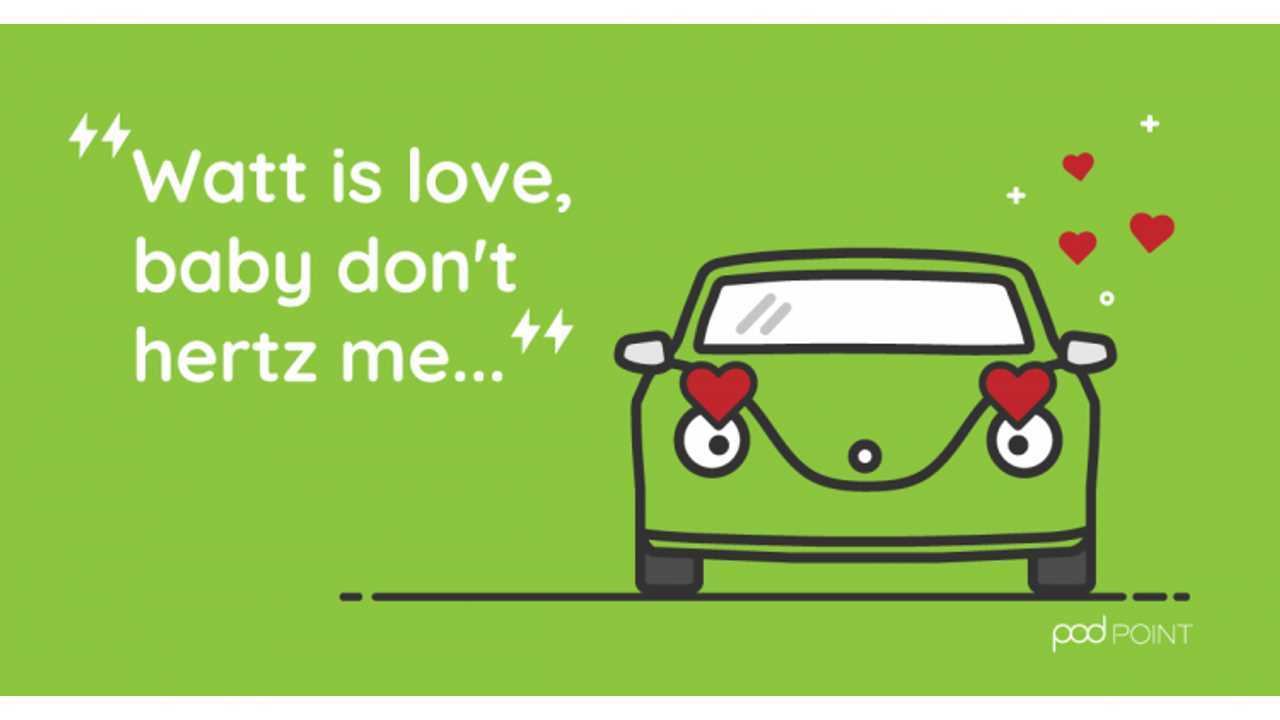 This year the first 150 kW DC fast chargers are to be installed for public use in UK. Just in time for the next-generation, long-range EVs.

Previously, DC fast chargers were rated mostly at up to 50 kW (or 120-145 kW in case of Tesla proprietary Supercharging network).

The new charging infrastructure should be a perfect fit for the cars like the Jaguar I-PACE, which will be capable to getting 80% charge in 45 minutes. The 90 kWh battery makes 50 kW chargers simply not enough.

“We’re bringing this to market as the UK is on the cusp of an electric revolution. We’re about to see a lot more EVs go on sale, so bringing the 150kW charger out now is a logical next step for us.”

The next step is to boost power output up to 350 kW. Pod Point said that small numbers of those chargers could appear in UK in 18 months.

Recently, National Grid, UK's electricity utility, said that it would like to have network of 50 ultra-fast chargers (350 kW).