Tesla Is Only U.S. Automaker On Consumer Reports' Top 10 Brands 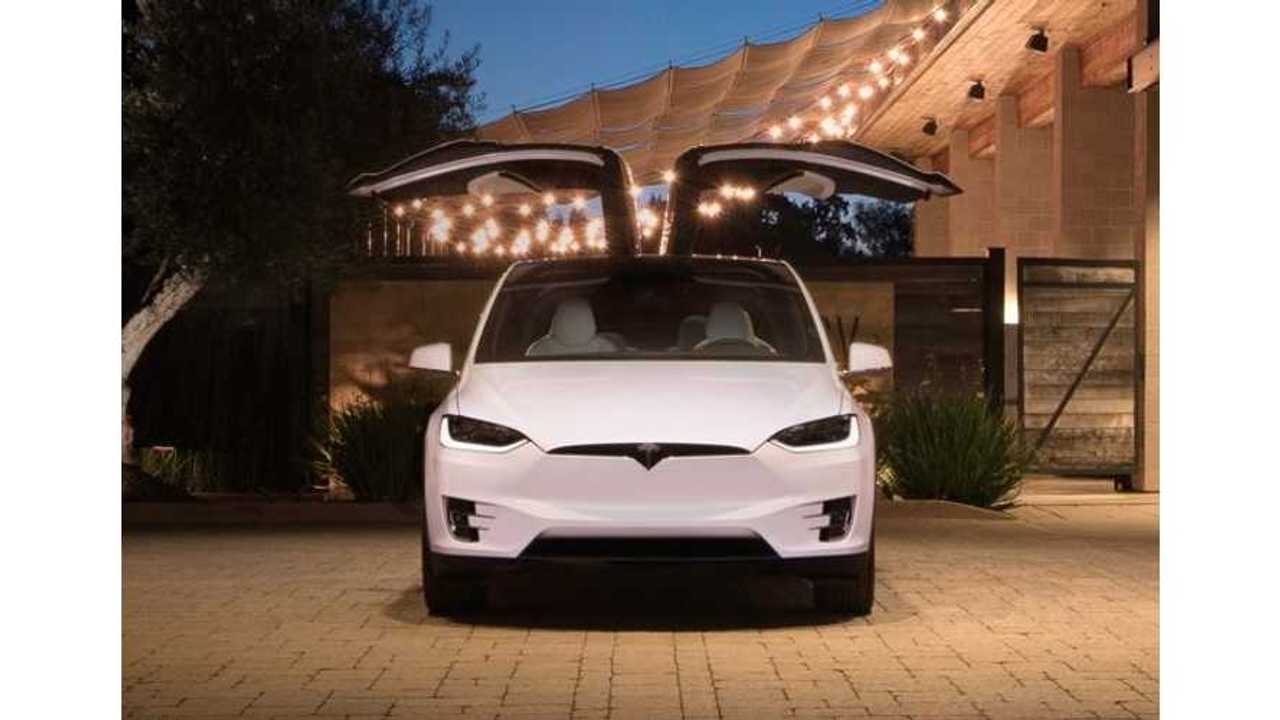 Tesla secures a spot in the top 10 of Consumer Reports' 2018 Brand Report Card, making it the only American car company worthy of such an honor, according to the magazine's editors.

Consumer Reports' Brand Report Card honors top automakers regardless of any individual model. This means that though a brand could have a worthy vehicle or even a few, it has to be successful as a whole to place well. In other words, just because an automaker has a car that's a CR top pick, doesn't mean it will secure a top ranking among brands. CR's methodology states:

It will be interesting to see how Tesla fares next year when CR adds the Model 3 to its tests.

"Most brands manage to make at least one great car, but not many have what it takes to deliver consistent quality across several models. Our annual brand rankings recognize the ones that do."

This honor implies that Tesla offers consistent reliability, quality, and performance across its lineup, and should appeal to owners. Some automakers may argue a disadvantage since they offer a vast lineup. However, CR believes that the brand should be able to provide consistency across the board, rather than showcasing a few models with which to lead its success.

Chrysler was the only other American car maker to narrowly miss the top ten list for 2018. Tesla secured the eighth spot overall, with Chrysler at number 11. Although the Pacifica Hybrid wasn't specifically mentioned, CR noted that Chrysler's score jumped significantly this year partly due to the Pacifica's reliability (which, for 2017, was the same according to J.D. Power for the ICE and plug-in models).

It's important to note that CR doesn't road test every car in each automaker's lineup, although every vehicle is considered for other factors like quality and reliability, as mentioned above. In the publication's test, the Tesla Model S scored higher than any other car, with a four out of five for predicted reliability, a perfect five for predicted owner satisfaction, and a perfect 100 on the road test. The Model X earned a 77 on the road test, a perfect five for satisfaction, and only a one for reliability.

With only a one out of five for the X' predicted reliability and a 77 on the road test, it's surprising that the brand ranked so high. It just shows that many automakers must be scoring much lower in some of these areas, and it also highlights the Model S' dominance. Tesla's overall score for the 2018 Brand Report Card is 74 out of 100. For perspective, the top-scoring brand, Genesis, received an 81, followed by Audi with 80, and BMW with 79.