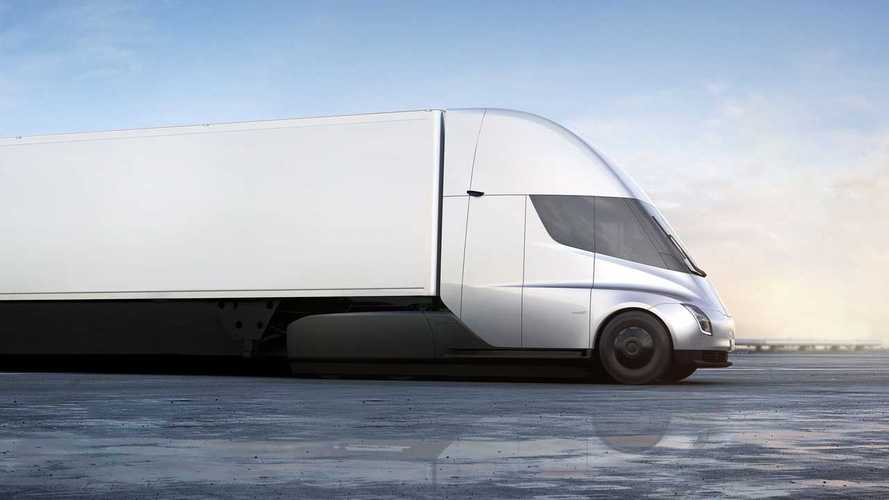 The Tesla Semi raised a tremendous amount of interest in the industry, at least according to a recent Daily Breeze article.

That interest is apparently coming in from the twin ports of Los Angeles and Long Beach.

Both ports intends to switch to zero-emission trucks by 2035, and have already meet with Tesla to check out the new all-electric Semi.

Chris Cannon, director of environmental management for the Port of Los Angeles said:

“Tesla has been recognized as a leader in the development of battery technology and battery-manufacturing processes. We’re anxious to see when they’re actually able to deliver a truck.”

Additionally, the Harbor Trucking Association visited Tesla to learn about the Semi's operation. It seems that many fleet operators are carefully tracking the Semi project, and that high volume-orders might just come in - provided that Tesla proves the Semi is capable of the task at hand.

The sleak and futuristic Tesla Semi is scheduled for production in late 2019 (provided no delays), but we don't know yet where the vehicles will be produced.

NFI Industries, who reserved 10 Semis as a small addition to its 2,500-strong truck fleet, expects that the production will take place at the Gigafactory.

“Supposedly, they’re going to build a truck plant at the Gigafactory. I think the fact that they advertise the power train has a 1-million-mile warranty is huge. We operate our trucks over 100,000 miles a year and that would mean the whole power train is warrantied for almost 10 years.”

Some, like Genevieve Giuliano, director of USC’s METRANS Transportation Center, note that competition is already tight in the electric semi biz:

“Tesla is entering a crowded field, as many major truck and truck engine manufacturers are developing electric trucks. We haven’t seen any demos, and there are no prototypes in service (in contrast to the other manufacturers). We have no information on the size of the batteries or the weight of the truck. Thus, at this point, we simply have a claim from Tesla.”