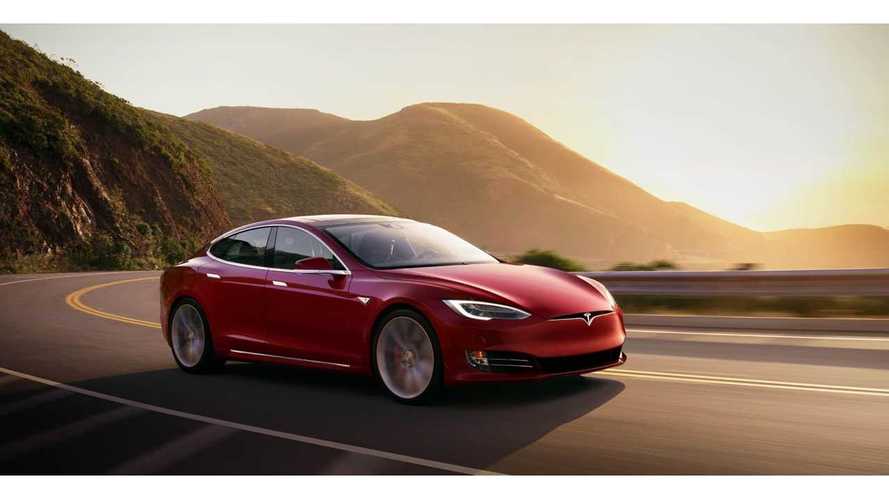 A frequent theme of the legions of Tesla skeptics is the idea that, when the traditional automakers finally get serious about EVs, Tesla will be toast. However, while the auto giants, with their access to amazing amounts of capital and their enormous economies of scale, certainly have the ability to bury tiny Tesla, the reason that this scenario isn’t going to take place is that they don’t have the motivation to compete with the California carmaker.

EV blogger Patrick C, writing in Cars With Cords, sums up the situation very well with the phrase “Culture Eats Strategy.” Most of the major automakers have well-thought-out strategies for electrification, but successfully implementing these plans will be an uphill battle because their corporate cultures are not conducive to pushing a new product at the expense of an old one (Silicon Valley tech firms are much better at this sort of thing).

Like “Tomorrow” in the musical “Annie,” the majors’ new EVs are always a day away, or rather 3 to 4 years away. Patrick C cites the example of Toyota, which has announced big plans for new EVs multiple times, but can’t seem to produce anything beyond low-volume plug-in hybrids and fuel cell vehicles. “If really jumped into EVs with both feet, they could be a significant threat to Tesla’s future,” Mr. C writes. “But they can’t turn the ship. Toyota’s revenue sources are gas and hybrid cars and trucks. And Toyota has years of R&D sunk into fuel cells. They have a culture of designing, manufacturing, and selling these gas and hybrid cars. They have been very successful doing this. Success detours change.”

When a company is failing, it’s obvious that change is needed. But when an industry is growing and reaping record profits, as the automakers have been doing for the past several years, the logical business move is to continue doing exactly what you’re doing and dismiss the stirrings among the startups. “The Kodak view of ignoring upstarts is far more common when things are going well,” writes Patrick. “Find a few flaws with the current generation of competitive technology and you can erroneously use them to dismiss the entire category present and future.”

The world is changing - emission standards around the world are tightening, and the next generation of drivers may not have the same relationship to their cars as their parents did. “Strategies that were successful in the last five decades are not likely to be successful in the next decade,” says Patrick. The automakers’ past success is “their biggest hurdle to taking their companies in a new strategic direction.” As Marshall Goldsmith put it in the title of a 2008 book, What Got You Here Won’t Get You There.

The legacy automakers are producing excellent EVs, but selling them in volume would require explaining to buyers why they are superior to their existing ICE vehicles, something the companies will not do. Some 400,000 people are waiting in line to buy Tesla's Model 3. GM sold about 23,000 Bolts in 2017. Where are the lines of customers for the Bolt, which some reviewers consider the equal of Model 3? As Patrick explains, GM dealerships “often divert people to other cars when they come in and ask about a Volt or Bolt. They cannot market the environmental benefits of their plug-in cars without making every other car that they sell look bad.”

Meanwhile, over at Ford, former CEO Mark Fields said, “We have driven the Model S, torn it down, put it back together, and driven it again. We’re very familiar with that product.” But what did Ford learn from that teardown? Has it introduced over-the-air updates? Large touchscreens? Long-range electric cars? A coast-to-coast charging network? Nope, nope, nope and nope. BMW, Mercedes, and Volkswagen have also reverse-engineered Tesla’s vehicles. Many of Tesla’s patents are open-source. These companies know the technology, and they have the resources to produce an answer to the Model 3, and to market it to sell in volume. But their culture is not about taking risks.

While the pundits pontificate about the glad day that the legacy automakers get serious about EVs, Patrick C understands that they will not get serious as long as they are still making money on the gas cars that they are currently selling. “Only after they are no longer profitable with combustion engines will they have the epiphany that they need to ‘get serious.’”

By then it could be too late. For, while the majors play a delaying game, timidly testing the market with low-volume compliance cars as their lobbyists work hard to eliminate pro-EV regulations, Tesla is steadily positioning itself for the future. The legacy automakers are giving Tesla time to build out its production capacity and its charging network, time to develop new vehicles, and time to build customer brand loyalty. By the time the Dinosaurs of Detroit “get serious” about EVs, they are likely to find that the Startup from Silicon Valley has established itself as the undisputed leader in the electric vehicle space.