Tesla Semi Could Save DHL Lots Of Money 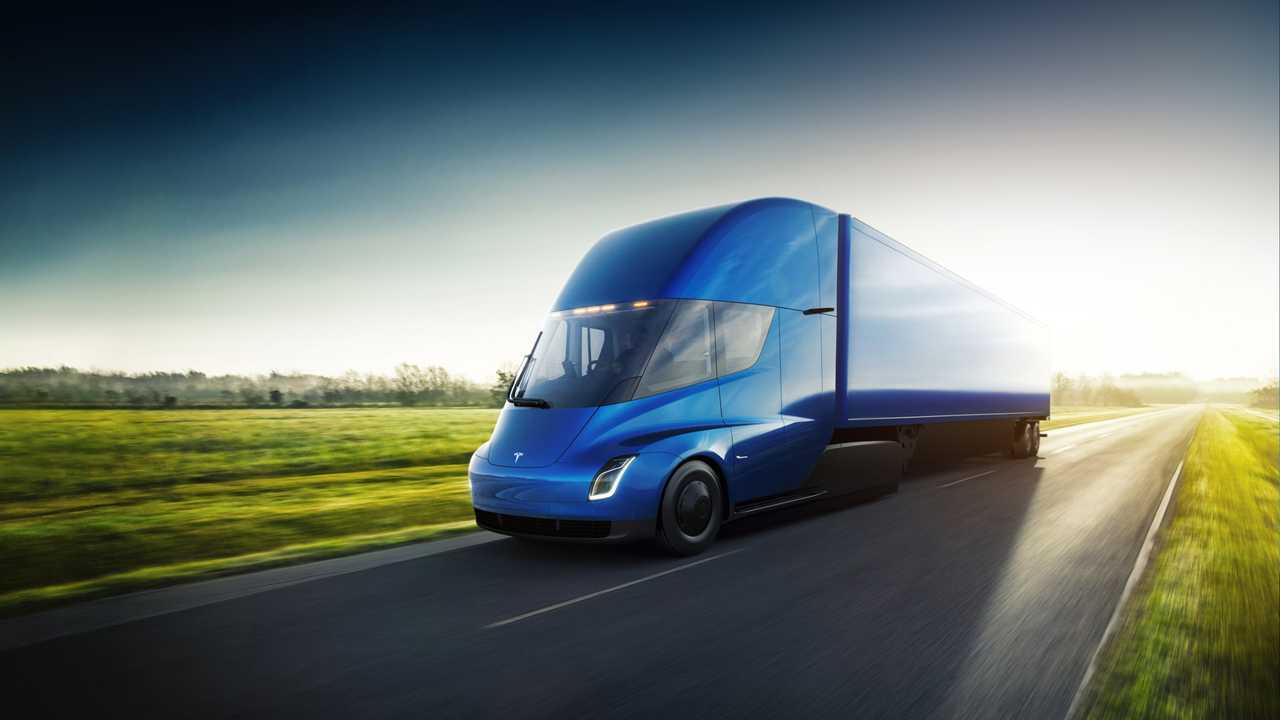 DHL Supply Chain notes that the numbers are starting to add up for Tesla Semi and one could have pay back within a year-and-a-half!

The company was among the first to order Semi - in case of DHL, it was 10 units ordered.

Jim Monkmeyer, president of transportation at DHL Supply Chain, sees the purchase as a test run for switching the majority of the fleet to EVs years from now.

The advantage of electric trucks are savings on fuel and maintenance of up to tens of thousands of dollars every year.

“We are estimating that we could have pay back within a year-and-a-half based on energy usage as well as lower maintenance cost,”

“The maintenance savings can be enormous as well. Just because the engines are much simpler in terms of the number of parts and the complexities of the parts.”

All the numbers needs to be proven though to make companies willing to order more electric trucks.

The big question for DHL is still how to charge those trucks - hundreds at a depot and seamlessly on routes nationwide.

“The biggest issue is going to be how is that grid provided and how is it supported and how quickly can we get a network out there for use nationwide, throughout North America, throughout the world,”

“That’s a big question mark. So that to me would be one limiting factor.”

Tesla probably will try to surprise the industry with a Megacharger network by installing the first units in stealth mode and launching it when the Semi trials begin.