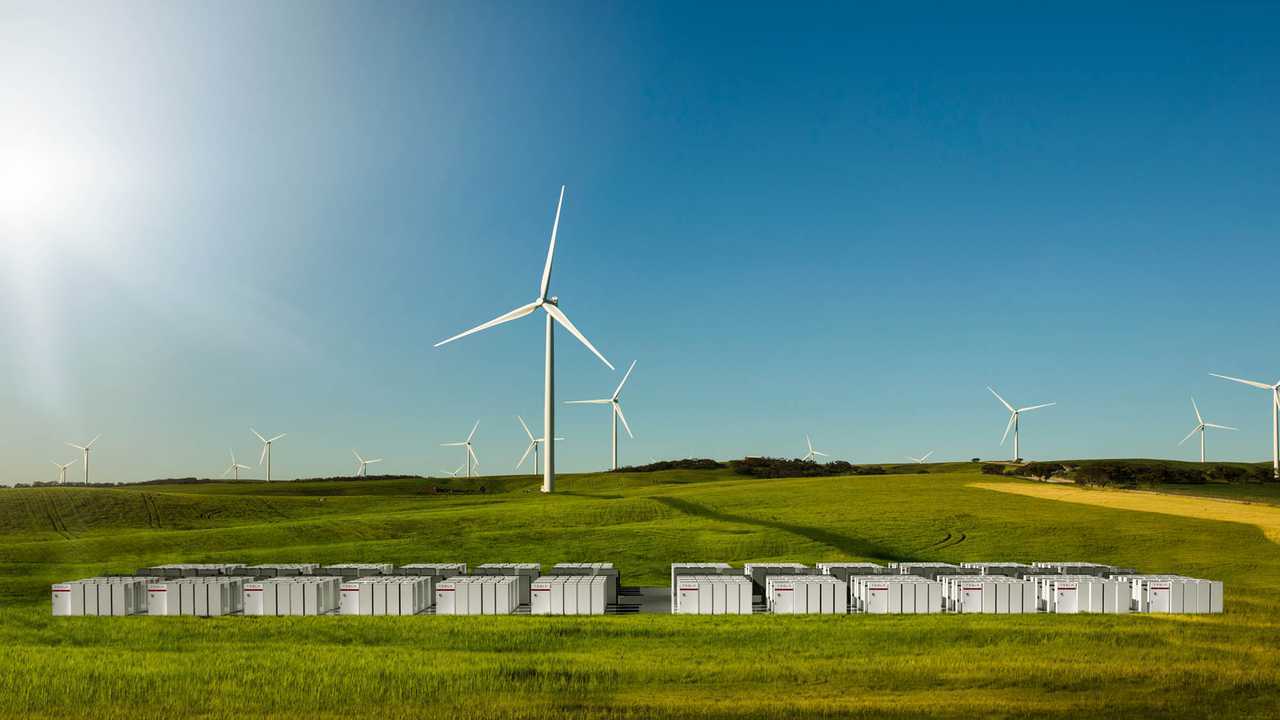 Tesla has completed the world's largest battery energy storage contract in Australia - a 100 MW/129 MWh system that needed to be ready by December 2017 (in 100 days).

Missing the deadline would make have made the installation free of charge according to Elon Musk's very public wager.

According to the latest report, the ESS is now up and running, so the ball is now on the side of they utilities that need to now test and approve the station for the duty.

"Regulatory testing will begin in the next few days to ensure the battery is optimised and meets AEMO and South Australian Government requirements, before operation commences on Dec. 1."

The ESS will support the Hornsdale Wind Farm, which is operated by renewable energy provider Neoen near Jamestown.

"Congratulations to the Tesla crew and South Australian authorities who worked so hard to get this manufactured and installed in record time!"