Polestar 1 To Debut In Geneva 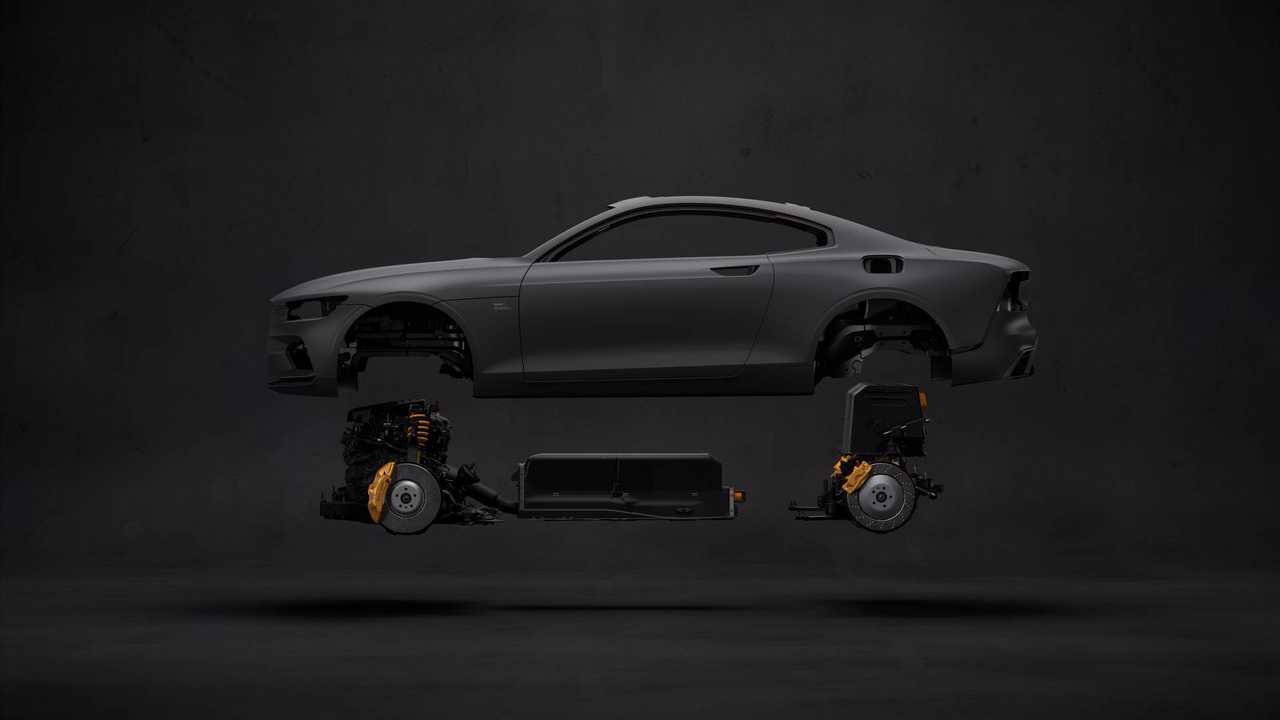 Polestar 1 PHEV, Not To Be Confused With The Yet-To-Be Revealed Polestar 2 BEV

The Polestar 1 will have a stylish display area at the show, too.

The upcoming Geneva Motor Show will be the first chance for European public to see the Polestar 1. The stylish performance coupe initially premiered in Shanghai in October 2017 but hasn't been on display much since then.

“We are looking forward to exhibiting at the Geneva Motor Show and are excited to hear feedback and see the reactions from the public on our first car and our new brand,” Thomas Ingenlath, Chief Executive Officer at Polestar, said. “Our stand in Geneva will be a powerful incarnation of what our brand embodies: uncompromised, pure and progressive design.”

Polestar was formerly Volvo's performance and racing division, but parent company, Geely, spun off the firm to be its own automaker with a focus on electrified performance.

The new company's first product, with the apt name of 1, is a coupe that bears a strong resemblance to modern Volvos, particularly the S90. It features a carbon fiber body and rides on Volvo's SPA platform. The automaker makes lofty claims about the model's capabilities because the all-wheel-drive hybrid powertrain reportedly makes 600 horsepower and 737 pound-feet (1,000 Newton-meters) of torque. When running solely on electric power, the batteries have enough charge to carry the car 93 miles (150 kilometers).

The Polestar 1 will start production in mid-2019 at a new factory in Chengdu, China. Initial plans were to build 500 of them a year, but demand was so great following the October debut that the company has readjusted to assemble even more of them. Polestar hasn't officially announced pricing, but speculation has put the figure from $150,000 to $177,000.

The company's next step will be to launch the Polestar 2 as a more affordable fully electric sedan starting at around 40,000 euros ($49,000 at current exchange rates). Look for the firm to debut the Tesla-Model-3 competitor in 2019 and have it on sale for 2020.