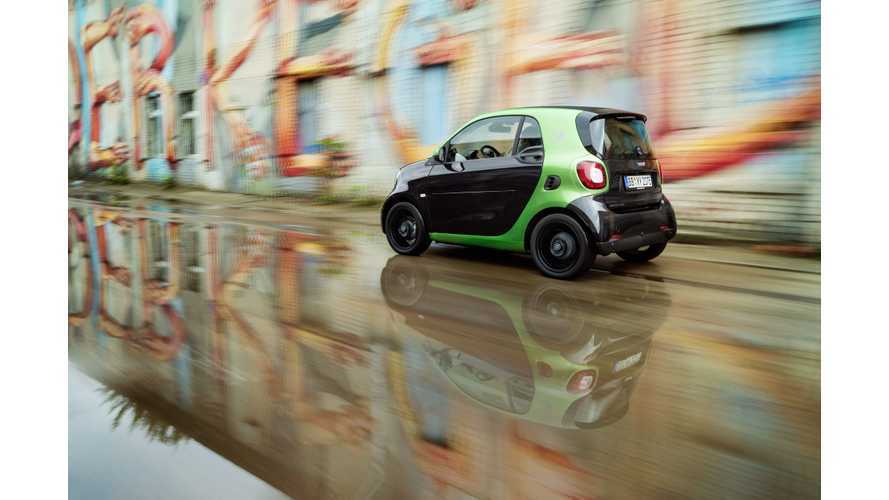 The most popular plug-in model in Germany last month was once again the smart fortwo electric drive with 729 new registrations (the bigger forfour ED had 173).

On the plug-in hybrid side, BMW leads with total of 640 plug-ins (including i3 REx), followed by 590 from Mercedes-Benz and 530 from Volkswagen.