Toyota Chairman: "Tesla Is Not Our Enemy And Not Our Role Model" 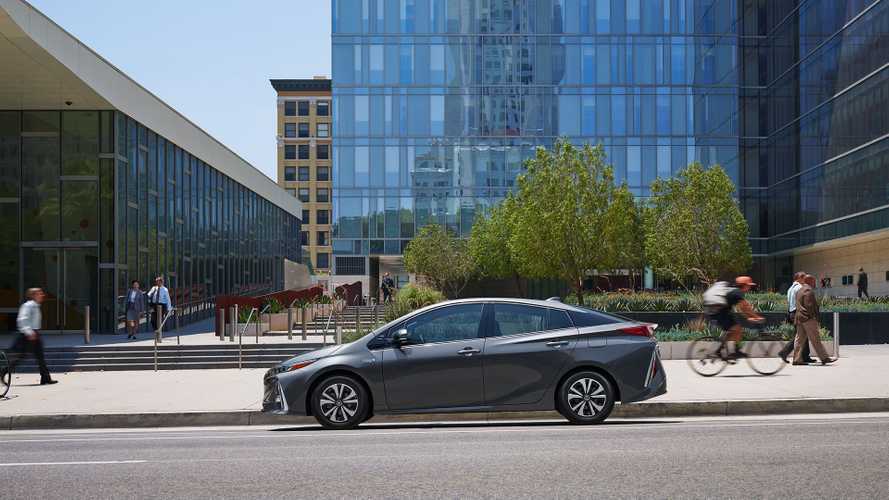 Toyota chairman says electric cars are not ready for mass production just yet due to long charging times and expense.

Takeshi Uchiyamada's comment to German publication, Der Spiegel, comes as no surprise. This has been the automaker's stance for some time now. Further, his reasons are not something that we don't already know. Yes, EVs take awhile to charge and they're more expensive than their ICE counterparts, but these factors are changing somewhat quickly. Waiting too long could prove a substantial disadvantage for some automakers. Nonetheless, Uchiyamada said:

is as electric as it gets for Toyota, at least for now, and it's widely successful.

“Battery-powered cars with a long range are very expensive and it takes a long time to charge them. Such cars do not fit in our program.”

Toyota is well aware of the need to be on top of the technology so as to be prepared for the time to come. An automaker can't develop the battery-electric model, secure suppliers, and retool factories overnight.

Just a few months ago, Toyota announced a new partnership with Mazda to ready EV technology. Mazda is even less invested in the future platform. Neither company offers a pure-electric vehicle, however, Toyota has found success with its Prius Prime (PHEV).

Toyota just announced that it will also partner with Suzuki to sell electric vehicles in India starting around 2020.

Toyota is still investing in hydrogen fuel-cell technology and has now moved forward with work on solid-state batteries. The automaker is banking on that development to solve the problem of longer range and shorter charging time. Uchiyamada shared:

“This technology will be a big development step. But that will still take time. We expect mass production in four to five years.”

In terms of competitors and Toyota's feelings about other EV makers, Uchiyamada doesn't agree with Tesla's model at this point. However, though he says his company won't look to Tesla as a role model, it's also not an enemy. This is probably because he doesn't see Tesla as a direct competitor. Uchiyamada concluded:

“Tesla is not our enemy and not our role model. I think it’s the German manufacturers that rather see Tesla as a competitor.”