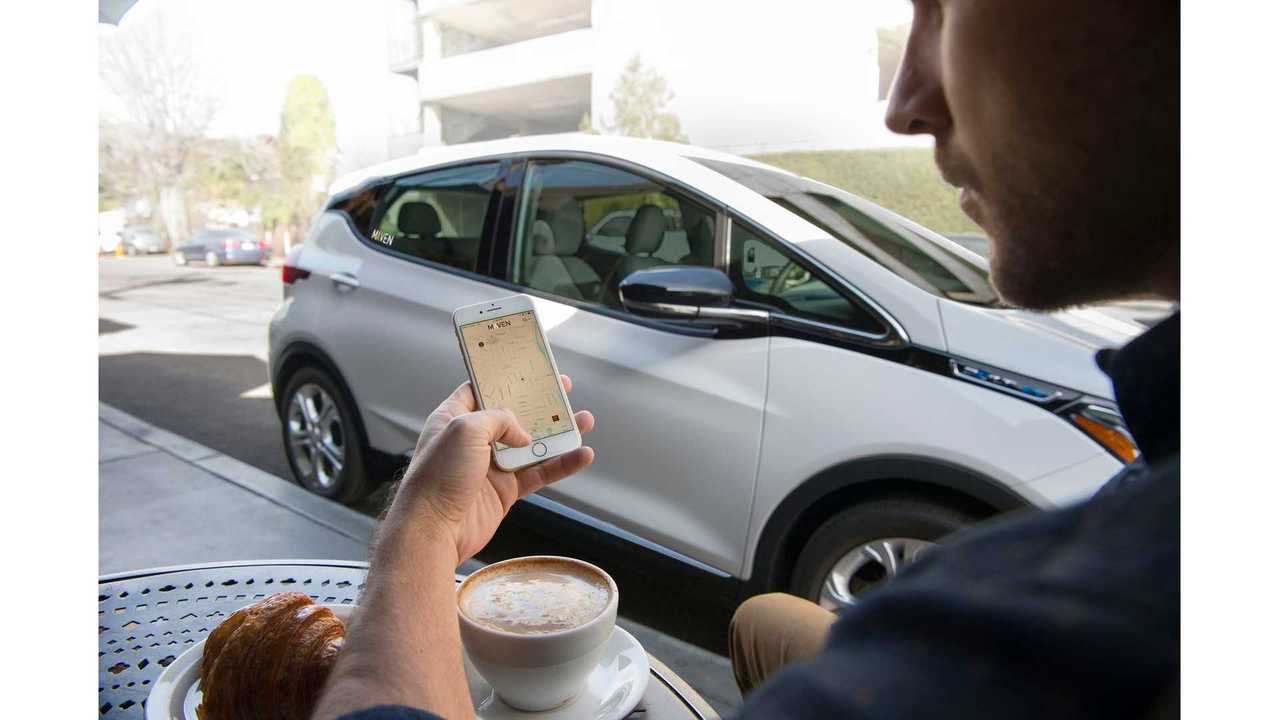 GM's Maven car sharing service fleet of some 240 Chevrolet Bolt EVs is a pretty busy one, with millions of miles now covered.

The service kicked off in February 2017 with 25 Bolts in California (now 75), followed by similar numbers in San Francisco, Los Angeles and San Diego.

Since then, the fleet has driven:

The average mileage per Bolt EV in the fleet stands at some 9,000 miles, but remembering that most of the cars just entered service, there is some cars that have driven much more than the number would indicate. Not bad for an EV rated for 238 miles (383 km) miles of range.

More Bolt EVs are yet to be ordered by Maven:

"EVs may become the favored vehicle for car- and ride-sharing because they are expected to pave the way for driverless cars. They also are environmentally friendly in smoggy cities because they emit no carbon dioxide and, obviously, aren’t subject to the whims of gasoline pricing."