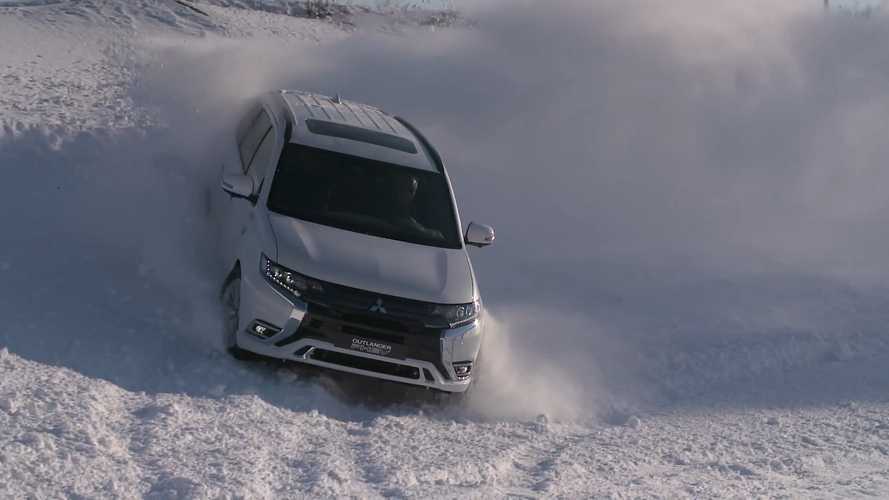 The new 2019 Mitsubishi Outlander PHEV is coming to the Geneva Motor Show, but here get out first chance to check out the updated SUV in video format.

The 2019 model year underwent a facelift - ahead of deeper changes that will be introduced in a few years when the next-generation PHEV powertrain is developed for entire Renault-Nissan-Mitsubishi Alliance.

From the outside we see new wheels, lights, and front-end design. Battery capacity and power was increased by 15% and 10% respectively. Also, motor power went up by 10%. There are new driving modes (Sport and Snow) and the entire car has become a bit more refined.

The first video presents the exterior and interior of the car, while the second shows driving performance on snow.