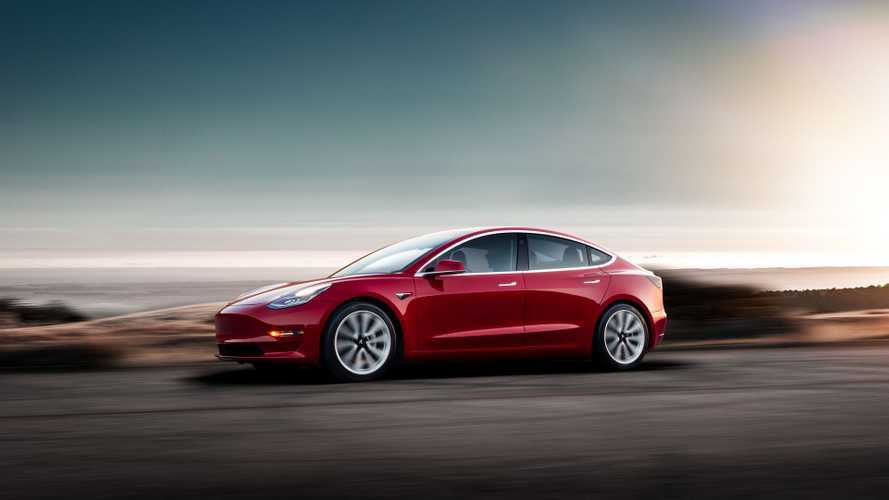 It comes as no surprise that plug-in EV sales were up again this February, but the height at which they rose is stellar for the segment.

Historically, February EV sales have always exceeded that of January, and this year is no exception. In fact, it's the biggest January to February increase we've seen to date. We anticipated over 14,000 plug-ins sold for the month and were pleasantly surprised to see that numbers significantly surpassed 16,000!

Though Tesla Model 3 sales are still down from guidance, as well as many people's expectations, it stays at the top of the chart for the second consecutive month, with an estimated 2,485 deliveries. This marks two months in a row that the Model 3 has surpassed all prior vehicles historically for a huge January and February win. We assume that it will not leave that top position at any point in the foreseeable future.

Not surprisingly, Toyota's Prius Prime plug-in continues to soar, remaining in the second spot at 2,050, followed by the Chevrolet Bolt in third with 1,424.

Even more important, however, is to say that a vast majority of models proved increased sales over last month and many increased year-over-year, aside from those that were discontinued or companies like Telsa that released an additional model to soak up some of the sales data. In fact, nearly every vehicle on our chart did so - and did so in strides - despite a few that weren't up to par, like those lacking inventory (i.e. the Honda Clarity BEV), or those out of production, like the Ford C-Max Energi.

This gives us plenty of faith that numbers will continue to climb throughout the year. New offerings like the Mitsubishi Outlander PHEV, Honda Clarity PHEV, Kia Niro PHEV, and Hyundai IONIQ PHEV have no place to go except up, albeit gradually if inventory remains low. We can't discount the eventual appearance of the Jaguar I-Pace, although the automaker won't likely sell a ton on our shores.

Tesla Model 3 sales are continuing to improve, and the Nissan LEAF is already showing its ability to push stronger numbers. Next month should bring a very positive showing for the new and improved LEAF. The Bolt managed to pull away from a somewhat flat January, which was clouded by a detrimental model-year changeover. We can only hope that this trend will continue as the year moves on, much like that of 2017.

Important disclaimer - Since a few automakers will still not provide model splits, we came up with our final estimated numbers as follows:

As more concrete information becomes available, we will fill in the chart and update our sales scorecard.

Other Statistical Points of Interest from February 2018

The full monthly recap by individual plug-in (all-time) can be found on our Monthly Scorecard here.
++Share