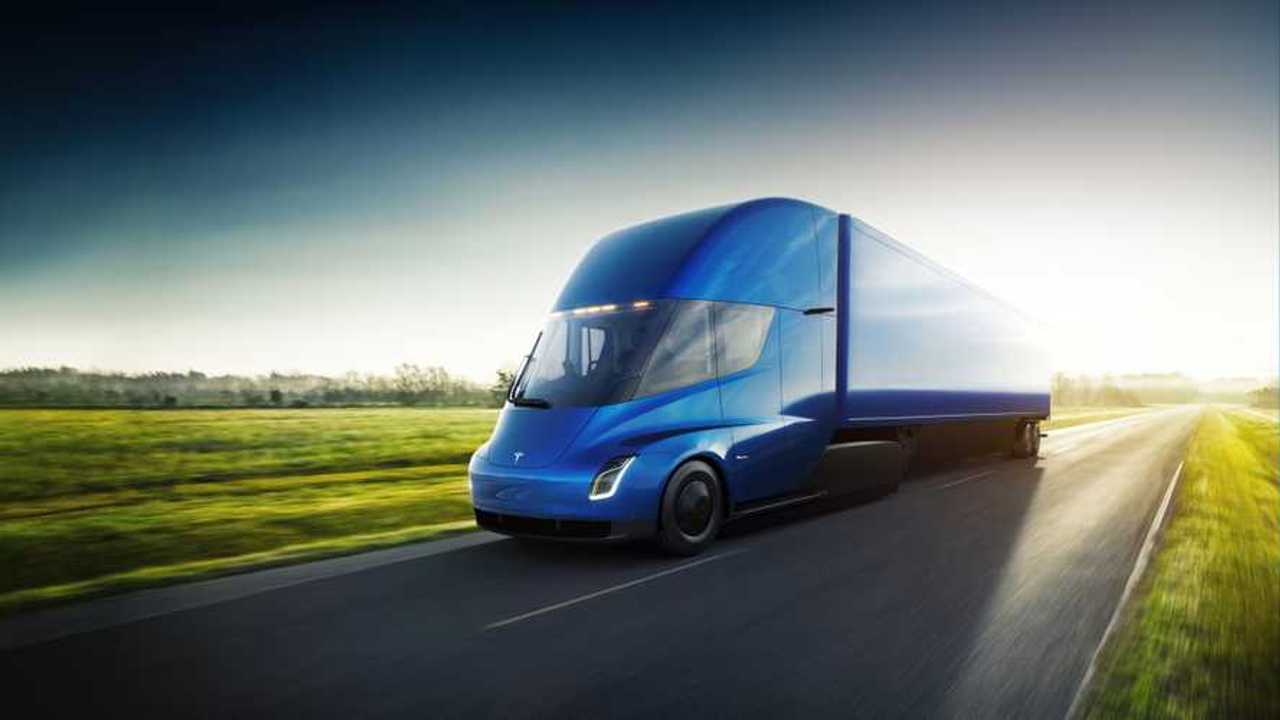 The United Kingdom's Road Haulage Association (RHA) is not impressed with the Tesla Semi.

Ok, that might not be a completely fair statement, since, if Tesla can truly pull it off, we're sure anyone will be impressed on some level. However, for what it's worth, the RHA isn't convinced of Tesla's "claimed" figures nor does the association even believe that the semi's performance figures are necessarily applicable to the segment. The association's policy advisor, Rod McKenzie, told Autocar:

“Hauliers don’t care about these claimed figures. They’re not relevant to us. We’re not looking for performance, not least because lorries’ speed is limited to 56mph.”

“I’ve spoken to a few of them and most have laughed. Tesla has a lot to prove. Hauliers are not risk-taking people and will need to be convinced.”

However, in the end, McKenzie does believe that electric semis are the way of the future.  He just doesn't see it as something that can happen so soon. McKenzie shared:

“My gut feeling is that they are 20 years away.”

As an industry expert, he points to cost, range, and cargo capacity as key factors, which will determine the eventual adoption of electric trucking. McKenzie elaborated:

The Tesla Semi has a reported range of 500 miles. That’s quite a lot less than a diesel lorry. It means charging. First of all, where are the charging points? There aren't many around. And lorries can be filled up with diesel very quickly. Musk said there would be quick-charging in 30 minutes but I think we need to see charging times in real terms. Any loss of time greatly reduces our operational efficiency.”