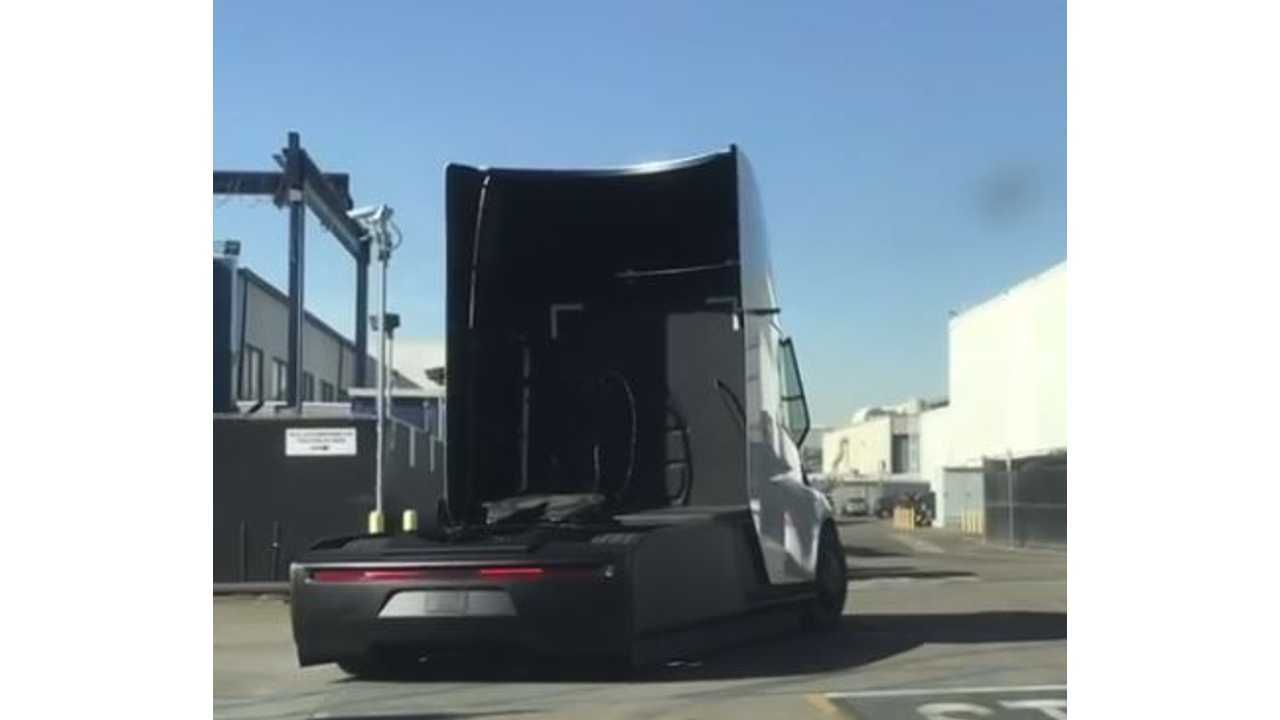 Not everyone is satisfied with Tesla's electric semi.

For example, a senior vice president at trucking firm Daseke Inc. says that range is impractical. The range figures put forth by Tesla are 300 and 500 miles respectively for each of the two different versions of the Semi. However, without Megachargers everywhere, Daseki thinks those figures are just too low.

Other major companies obviously disagree, or else they would not have placed orders ranging upwards of 100 units in some cases.

While no real specifics have been released in regards to the Megacharger, we note that Tesla itself stated that Megachargers will be able to add around 400 miles of range in 30 minutes. Teslarati recently examined this claim in detail and came to discover the following:

"Tesla’s Megacharger would need to have a tremendous power output of 1.6 MW, or thirteen times the power level of a standard Supercharger to be able to replenish 400 miles of battery range in 30 minutes. This, of course, is based on the assumption that the Tesla Semi will consume 2 kWh of energy per mile which in reality will probably be less, as Tesla notes.”

We honestly don't think it's likely we'll see these 1.6 MW chargers on trucking routes across the U.S. It's just not feasible to support such a network. However, there may be hubs here and there in or outside of major trucking areas. This probably won't put to rest Daseke's concern, as it seems they are more into long-haul trucking, but for more regional routes, Megachargers here and there should suffice.